Premier McNeil seems to think that Oil and Gas development is a perfect fit with a Marine Protected Area. Just as he probably thinks that it is appropriate to clearcut a game sanctuary. (Liscombe).

The Minister of Fisheries and Acquaculture Keith Colwell says that he is concerned about the livelihood of the lobster fishers with the Eastern Shore being declared an Area of Interest for a Marine Protected Area. Yet, this same minister is the biggest protector and promoter of the dirty marine based finfish feedlot industry that threatens the lobster and other fisheries. 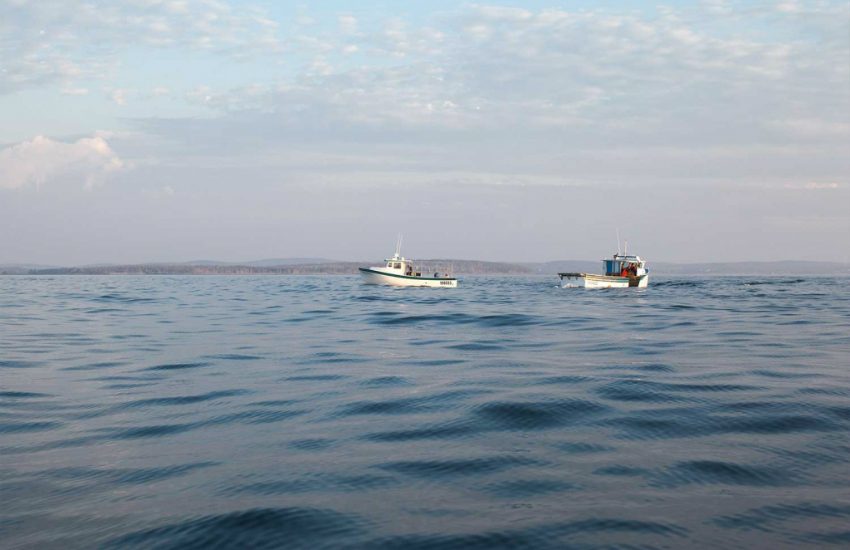 This government does not seem to understand the very basic premise that in order to protect we need to not only protect wildlife but that we also need to protect the habitat in which this wildlife exists and the very communities of people who have a healthy relationship with that environment.

For a marine protected area to have any value there must not be any industrial development that could potentially harm the ocean environment – namely oil and gas development, marine based finfish acquaculture, bottom trawling and unrestricted harvesting of plants such as eelgrass.

Traditional lobster fishing and other fisheries, ecologically based tourism, and hunting and angling on the eastern shore have been part of an ecosystem that is healthy, interconnected and sustainable. This human part of the protection puzzle is vital for it to work.

The lobster fishers have protected the stocks because they know better than anyone that if the environment in which they work is not protected then their livelihood is at risk. Tourism operators know that it is the pristine nature of the eastern shore that people come to see. Hunters and anglers understand the interrelation of wildlife, habitat and people.

The Association for the Protection of the Eastern Shore will invite the community of the Eastern Shore to a meeting after the lobster season is finished  to discuss : What protection means for us. We know best what that is because we have been doing that all along.  We expect the provincial and federal government then will listen to and respect the direction that the community gives them.

Wendy Watson Smith
for the
Association for the Protection of the Eastern Shore
Contact: wendy.watsonsmith@gmail.com
Mushaboom Harbour, Nova Scotia