Founded in January 2016, the Nova Scotia Advocate provides a voice for the many Nova Scotians who too often are ignored. 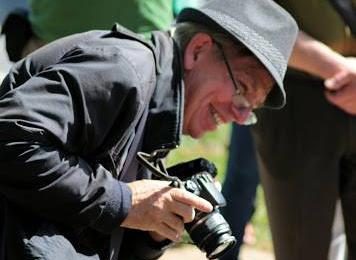 On this site we write about poverty, housing and gentrification, workers and bosses, City Hall, the environment, racism, homophobia and misogyny, refugees, people living with disabilities, prisons, the arts, and so on. We like the stories other news media overlook, and we focus on Nova Scotia and the Atlantic provinces.

Supported financially by a small community of readers, we are often able to pay for these stories. How badly the story need to be told is more important than how many people will read it. If you write from lived experience, so much the better.

The Nova Scotia Advocate is run by me, Robert DeVet. I was a reporter for the Halifax Media Co-op for a little over three years. Here is a link to my earlier work at the Co-op.