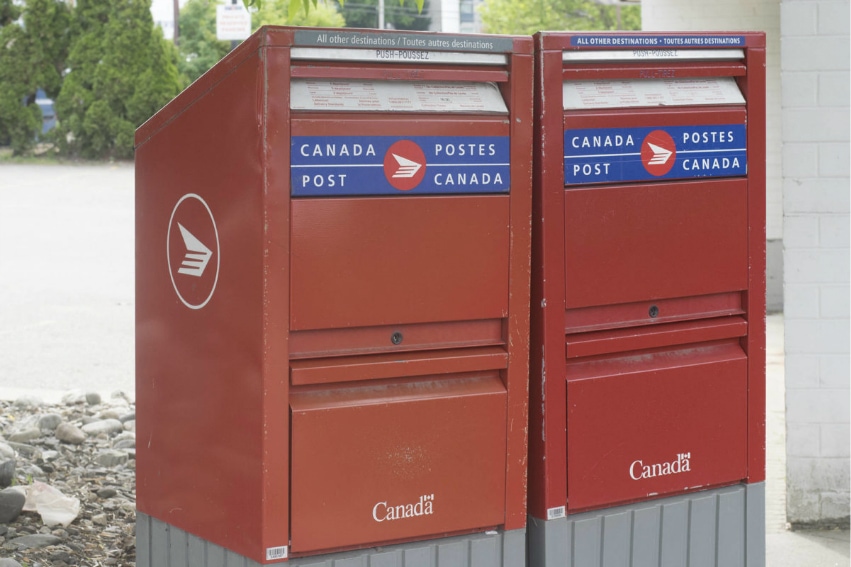 KJIPUKTUK (Halifax) – The reason postal workers are frustrated is because the Canadian Union of Postal Workers (CUPW) has been in negotiations with Canada Post since November 2017. In January, conciliators were appointed at the union’s request. In June, after 7 months of negotiations with almost no progress made, the union asked the government to appoint conciliators, which started a countdown to a legal lockout or strike position on September 26.

On September 7, after over 9 months of negotiations, Canada Post made its first offer to the union, which was full of rollbacks. The union countered their offer on September 14. Canada Post didn’t respond to the counter offer for almost 4 weeks. Their offer removed the rollbacks and made some movement on minor issues, but made no improvements to the major issues – health and safety, gender equality, work-life balance and preserving good, full time jobs. So, after no further progress, the union gave notice on Tuesday October 16 that it would start rotating strikes beginning on October 22.

We need agreements that are fair and respect us as workers. What Canada Post has offered us is simply not good enough and they know they have to do better. Overwork and overburdening have caused workers to be injured in record numbers over the last two years. We are being forced to work overtime hours, sacrificing our health and time with our families.

We’re being forced to work 12-hour days, delivering mail well into the evening and night. That’s just no way to live. We want to be treated like humans, not like machines. The way postal workers are treated is unacceptable and things need to change.

This past week, Canada Post released its 2017 Social Responsibility Report, which reported that full-day lost time injuries increased 36% in 2017 and that the lost time injury rate for 2017 was 46% greater than 2015.

We aren’t just bargaining for today, we are bargaining for the future – for our members and everyone who relies on the postal service. We have innovative ideas to expand services and increase revenues to keep Canada Post relevant and self-sufficient. Canada Post does not cost the taxpayer a single dollar and has paid over $1.7 billion dollars to the government in taxes and dividends.

While letter mail is declining, Canada Post still processed 3 billion letters in 2017, which is over 8 million letters per day. And while letters have declined, online shopping has resulted in a dramatic increase in parcels. But Canada Post has failed to adapt to the massive increase in parcel volumes over the last few years and that has created a huge burden on workers.

We don’t want to go on strike, and we’ve given them more than the required 72-hours to meet with us and settle. Canada Post has the opportunity to prevent postal disruptions. We are going on rotating strikes because that allows the mail to continue moving with minor delays.

Just wanted you to have the other side of the situation without the spin from the media.

Note: Information on pickets in HRM

Pickets in the Halifax Regional Municipality will be set up at the Almon Street Post Office (Almon Street near Windsor Street, west of Robie Street) *AND* at the Burnside Canada Post location at 28 Topple Drive in Dartmouth *AND* at the Dartmouth Canada Post Plant (53 Queen Street in Dartmouth) at 1:01am AST Monday October 22,, and will run throughout the day for a period of no less than 24 hours.

Please plan to spend time visiting the striking postal workers at any of the three Halifax/Dartmouth area plants anytime from 1:01am onwards and throughout Monday day & evening . The pickets will be in place in each location for at least 24 hours.
SEE CUPW’s statement at: https://www.cupw.ca/en/cupw-announces-strike-locations#.W8zQDDXiIS8.facebook and see more, including any “breaking news” at the CUPW website at http://www.CUPW.ca.

See also: Letter from a postal worker: A better Canada Post for everyone

If you can, please support the Nova Scotia Advocate so that we can continue to cover issues such as poverty, racism, exclusion, workers’ rights and the environment. A pay wall is not an option, since it would exclude many readers who don’t have any disposable income at all. We rely entirely on one-time donations and a small group of super nice monthly sustainers.

Next Post Judy Haiven: On the line with CUPW