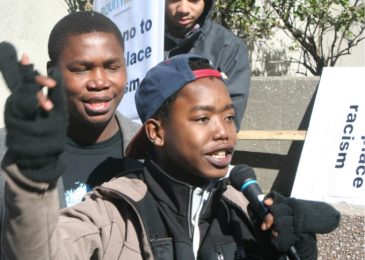 “If ever there was a case that was cut and dry this is it. If the Nova Scotia Justice system fails Nhlanhla in their decision and do not hold Nhlahla’s abuser accountable for the damage his crimes have caused it will be a significant miscarriage of justice in our province.”

Angela (Angee) Bowden reflects on 400 years of slavery and the upcoming trial of Shawn Hynes, accused of shooting a high velocity nail gun at his Black fellow worker Nhlanhla Dlamini. 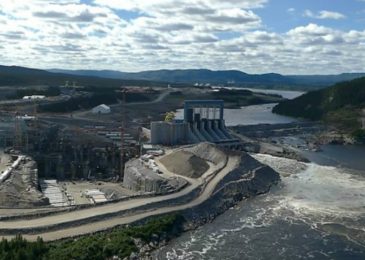 We don’t talk enough here about the environmental and colonial mess that is Muskrat Falls, providing so-called green energy to Nova Scotia via the Maritime Link. 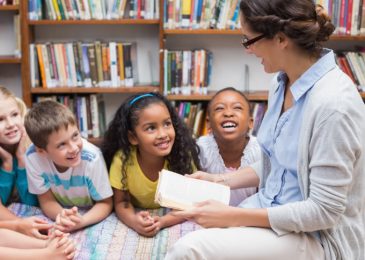 Media release: “When a child is hungry; when they aren’t sure where home will be at the end of the day; when they don’t have adequate clothing; it’s very hard for them to focus on learning,” says Wozney. “The evidence is clear that on average, children living in poverty experience worse academic outcomes and are twice as likely to drop out of school. They also have a much higher chance of developing a mental health issue.” 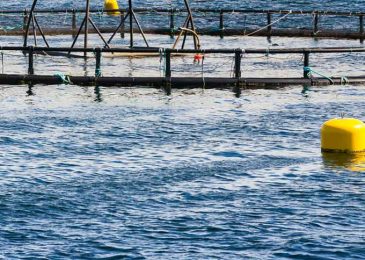 I am weary of Mr. Colwell citing science when he has not produced one shred of scientific evidence to communities that have asked him to justify his support for this industry. And I am very weary of Mr. Colwell pretending that there has been any real substantive changes to the Aquaculture Regulations stating that they are new and transparent. 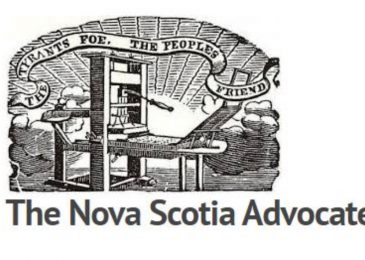 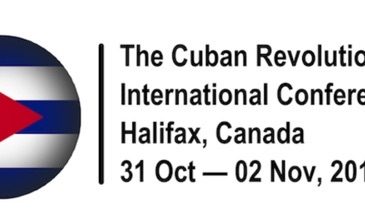 Media release: Forty internationally renowned Cuba scholars, policy-makers and policy analysts will gather at Dalhousie University in Halifax this fall to take the measure of “The Cuban Revolution at 60.” All sessions will be open to the public, and free. 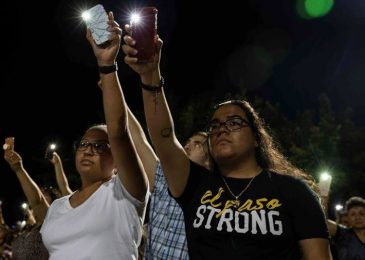 Media advisory: Community members in Halifax will gather for a vigil and rally to commemorate victims of the massacre in the US border town of El Paso on August 3rd, as well as to speak out against the white supremacy and xenophobia which gave rise to the attack. 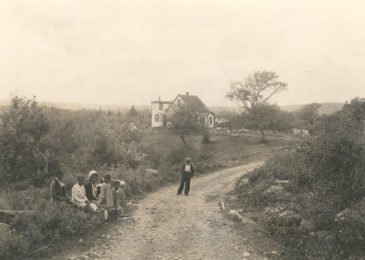 Raymond Sheppard on the rich history of survival and mutual aid that marked life in African Nova Scotian communities through the ages. 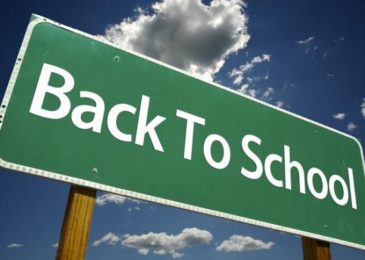 Kendall Worth chats with a woman who gets an unexpected break, allowing her to get off welfare. But not before being abandoned by her former friends because of the stigma of poverty and social assistance… 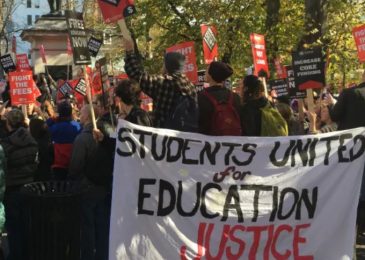 News release: This federal election, students and youth are seeking bold solutions on two key issues: access to education and climate change. Students are ready to mobilize to make their issues election issues as they head back to class this week.