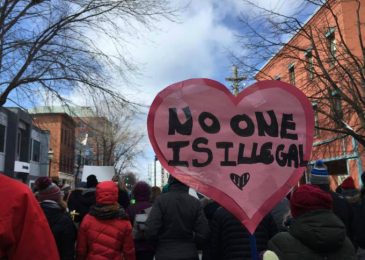 Press release: Solidarity Across Borders and No One Is Illegal – Halifax/K’jipuktuk are speaking out against an underhanded attack on refugees and migrants in the Liberal government’s omnibus budget bill (C-97), which passed on June 20. 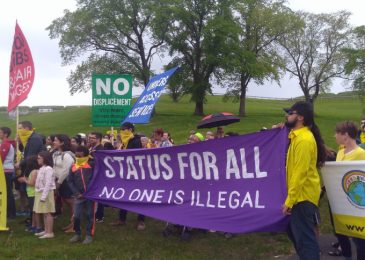 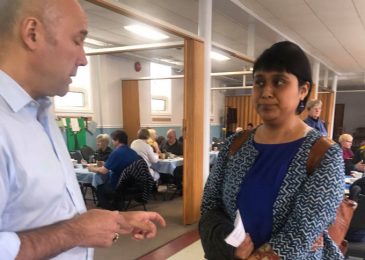 Media release: On Tuesday, May 14th, thirteen groups and organizations in Halifax issued an open letter to Member of Parliament Andy Fillmore, urging him to stand up for refugee rights in Canada. In particular, they urged Fillmore to call on Prime Minister Justin Trudeau to withdraw proposed amendments to the Immigration and Refugee Act in Bill C-97, and to scrap, rather than expand, the Canada-U.S. Safe Third Country Agreement.