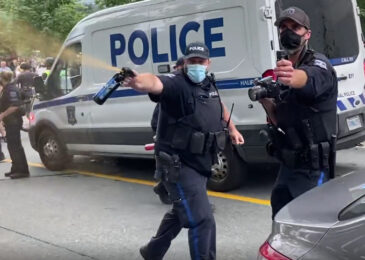 The brutal evictions of unhoused people initiated by Halifax police on August 18 are slowly disappearing from the headlines, and from the general public’s minds. Thankfully, the push back continues. 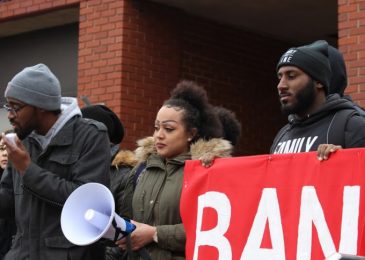 Last week Councillor Lindell Smith, the current chair of the Board of Police Commissioners, told the Chronicle Herald that the Board can do very little about the horrible evictions of unhoused people by Halifax police on August 18. Thankfully, Smith is wrong. 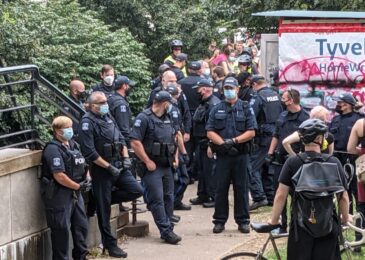 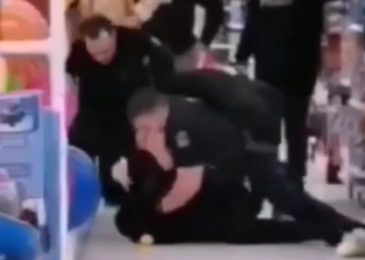 Martha Paynter in her submission to the Define Defunding the Police working group on behalf of Wellness Within: “Defunding requires changing how we think about security. It means removing these responsibilities from police and returning them to government and community resources offered by individuals trained in supporting our most vulnerable. Defunding should respond to the needs of the community and could look like support for local safe injection sites, sobering centres, restorative justice programs, and mental health crisis teams.” 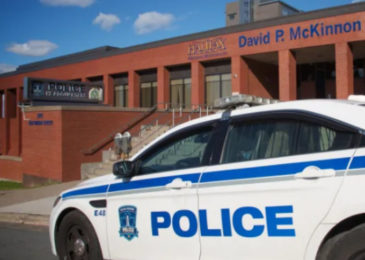 Yesterday afternoon Dr. Jamie Livingston presented to the members of the Subcommittee to Define Defunding the Police. ” I believe that the majority of crisis calls in Halifax can and should be diverted to non-police-involved teams, ideally led by trained peer support workers since health professionals possess coercive powers that may replicate police-like approaches.” 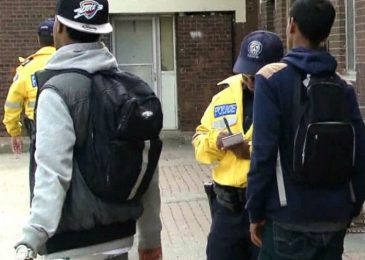 Details about an online questionnaire and online community consultation on the prospect of defunding the police. 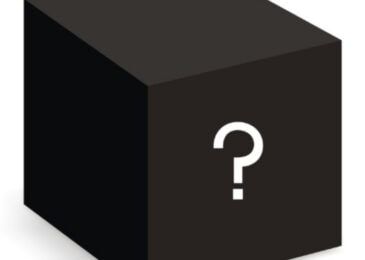 We don’t really know what’s happening with the Wortley recommendation that race data be collected on all police interactions with civilians, and that’s not good. 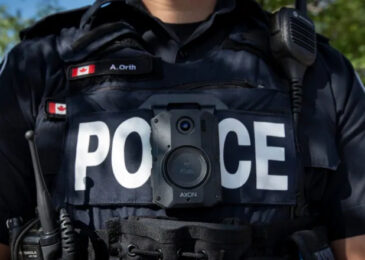 Press release: The Nova Scotia Policing Policy Working Group is deeply concerned by some of the claims that representatives of Halifax Regional Police, including Chief Dan Kinsella, made yesterday in their presentation to the Board of Police Commissioners regarding the implementation of body-worn cameras (BWCs) across the police force.

It would be good to know how many African Nova Scotians are being targeted as police get more aggressive in enforcing COVID-19 regulations, and how that number compares to the white population. It was exactly to answer these questions that Dr. Wortley recommended that the police track race-based data on all interactions with citizens. However, we will never know, as work on that recommendation hasn’t even started. 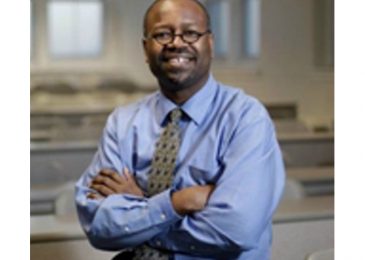