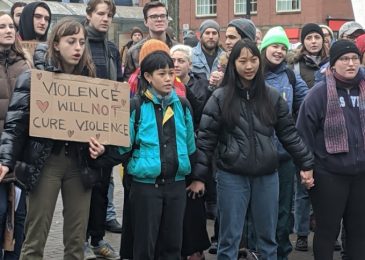 “To the likes of Justin Trudeau and Chrystia Freeland the relationship with a tyrannical white supremacist president is more important than human rights and democracy. US officials are saying they just took out the world’s number one bad guy, but let me tell you, that guy is sitting right there in the White House.”

A well attended meeting in downtown Halifax called for an end to US (and Canadian) war efforts in the middle East. 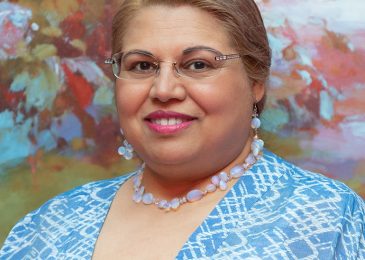 Press release: “An EKOS survey commissioned by IJV Canada in 2018 shows that the Canadian Jewish community is significantly split on the issue of Israel and antisemitism. It reveals, for example, that 60% of Canadian Jews agree with the statement “Accusations of antisemitism are often used to silence legitimate criticism of Israeli government policies.” 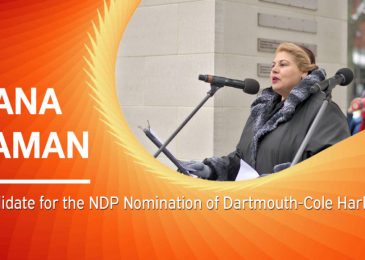 The federal New Democratic Party has removed noted Halifax activist Rana Zaman from the party’s candidacy in the Dartmouth – Cole Harbour riding, which she won on May 1 by a vote of party members. The ostensible reason for her removal is several tweets that Zaman made in August 2018 when Israeli forces were shooting thousands of unarmed Gazans during the “Great March of Return.”