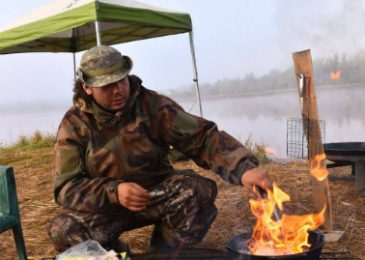 Premier McNeil has said he didn’t know that a government lawyer was calling the Mi’kmaq a conquered people in court, and the duty to consult non-existent. The language may have been more subdued, but that same lawyer made the same argument in June, and that he held these controversial views was widely known.