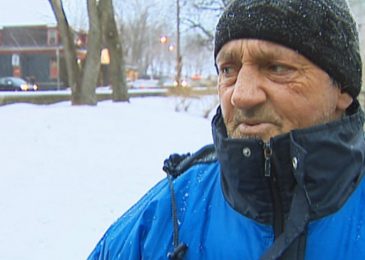 “Let’s hope it’s not too late for Dennis Patterson,” writes Judy Haiven about the man who was charged with drunk driving causing death after he struck Wray Hart. “He’s got to think about his own privilege and the fact that he, like others in his MBA cohort, are supposed to make “ethical and socially sustainable decisions” and understand “the role that ethical and socially-sustainable factors play” while studying for his MBA. Maybe now he needs to question his own privilege and consider why he ever believed it was OK to drive while under the influence.”