This weekend’s video is The Last Weir, a remarkable documentary featuring Digby Neck herring weir fisher Stanley Stanton.  It’s devastating to hear Stanton tell of the abundance of fish in the Bay of Fundy just a few decades ago, compared to today’s paucity. 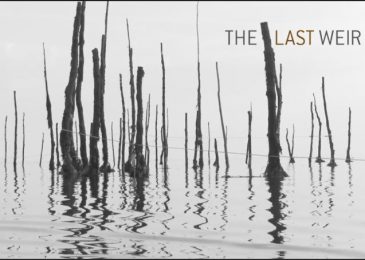 Add to that the struggles and hardship Stanton endured trying to make ends meet while engaging in a sustainable fishery, and like him, you have to wonder why government is allowing this to happen. Sure, the problems rural Nova Scotia’s fisheries face are huge, but at their root these problems are man-made, and as such they can be reversed, if only there  were the political will.

Instead what we get are political decisions large and small, allowing overfishing to occur and wharves to slowly fall apart.

The documentary was written, filmed and produced by Nova Scotia filmmaker Tim Wilson.

Previous Post Calgary to offer a $5 monthly transit pass for its poorest residents. What about Halifax?