KJIPUKTUK (Halifax) – The immediate threat to science-funding and science-informed decision  making seems to have waned somewhat in Canada after Harper lost the last election.

Nonetheless Haligonians are asked to take part in a rally and make a stand for science on Earth Day, this Saturday April 22. The Halifax event will be one of about 500 such rallies happening worldwide.

After all, climate change denial and other anti-science stances are still very much a thing in Canada, and are formally endorsed by US politicians from Trump on down. 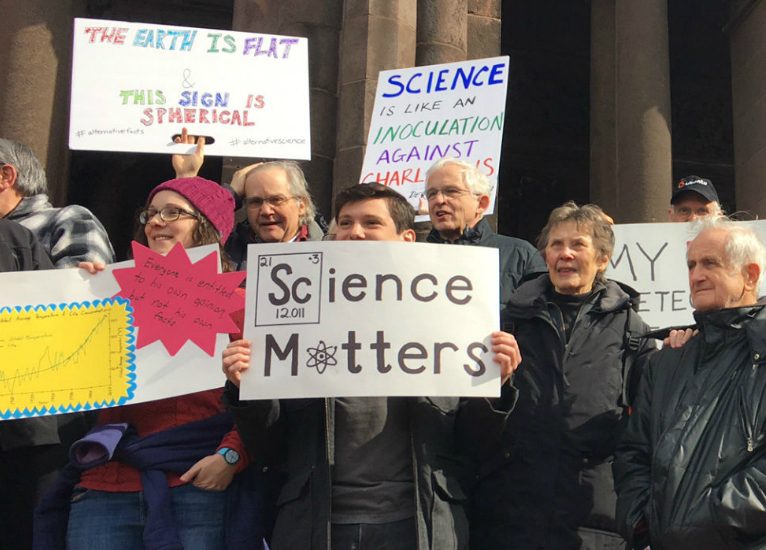 Timothy Allenby is one of the organizers of the Halifax event.

“One of the things about the scientific community is that it is international, so scientists from one country often depend on research being done in another country. Scientists cross borders or move from one country to another to do the research they need to do in the place best equipped to do it,” Allenby says.

As well, after Trump taking power the discourse there is changing, and that kind of cultural shift tends not to stop at the border.

“Canada and the US are so close economically and culturally. One of the reasons that the march is going ahead is to show that the Canadian public is still very much in support of science and basing public policy on actual facts rather than whatever Breitbart is printing today,” Allenby says.

Speakers at the event will include Karen Beazley, professor at Dalhousie’s School for Resource and Environmental Studies, Nancy Shackell of the Bedford Institute of Oceanography, Liam Meade, a highschool student, Terry Norman, CEO of Scotia Wind, and Chief Paul J. Prosper of the Assembly of Nova Scotia Mi’kmaq Chiefs.  Councillor Richard Zurawski will be the master of ceremonies.

Science March Halifax, Saturday April 22, 11 AM, at the Grand Parade. 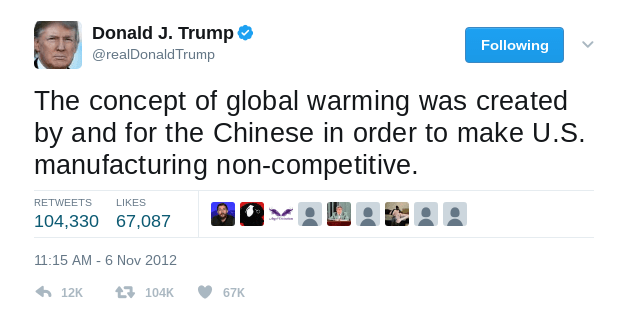