The Pride flag is flying in more and more communities across Nova Scotia this summer: from Sydney to Lunenburg, Shelburne to Amherst, Wolfville to Truro and many points in between.

One place it won’t be flying — at least not officially — is Queens County. 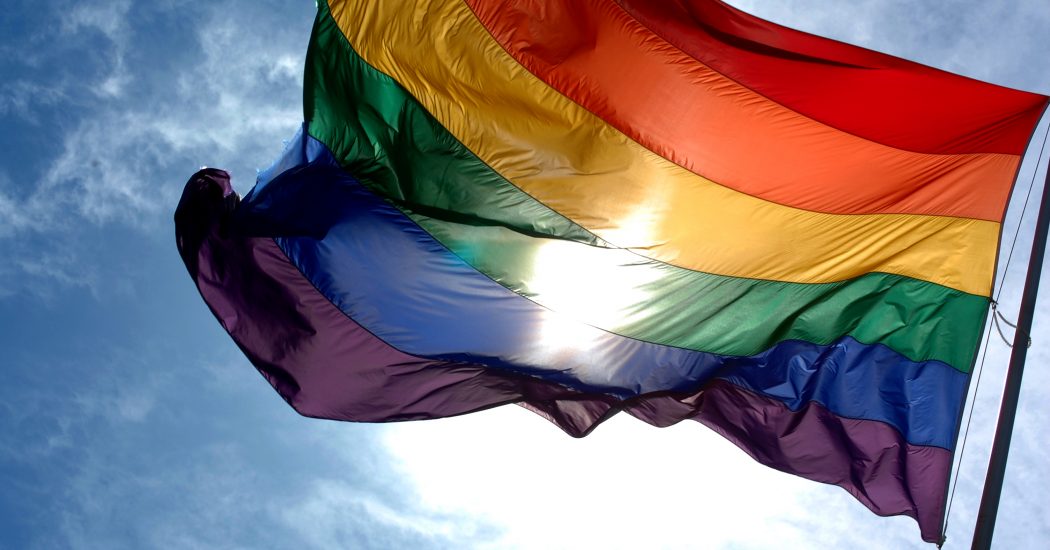 While other municipal governments embrace Pride events as a way to promote inclusiveness and awareness, Region of Queens has opted once again to do nothing official.

Our LGBTQ residents deserve better. Much better. And it wouldn’t take much to provide them with that.

Proclaim Pride week. Fly the rainbow flag at municipal properties. Help facilitate a parade. And give these activities the same level of material and financial support as other major events in Queens.

We are in fierce competition with our neighbours for every tourist dollar available and every prospective resident looking to relocate to the South Shore. The more we demonstrate our commitment to equality and inclusion, the more likely we are to attract LGBTQ tourists and residents to Queens County.

For those of you who’d rather not celebrate Pride in Queens County, no problem. You can stay home. Or go somewhere else. No one will force you to participate.

Let’s hope our elected officials give the LGBTQ community in Queens a big reason to celebrate next year. Let’s make 2018 the year Pride officially comes to Queens County.

Scott Costen is the editor of the excellent Queens County Citizen, a website that provides independent news and commentary for Queens County, which is where this op-ed originally appeared.