The Community Agenda for Social Assistance Adequacy and Reform was developed by a network of first voice, social justice workers and allies who have demanded an overhaul of the social assistance program here in NS. The group wants the rates raised immediately and it lists a nine-point blueprint to reform the system. They’ve given the government until Jan. 15 to respond, but the initiative needs as many voices and supporters for this action. If you are interested in learning more and becoming an ally to this progressive change please contact the people listed at the bottom of the document. 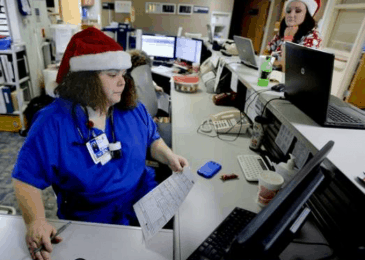 Have a holly, jolly Xmas – but if you expect to be paid for the holidays, the Grinch may have something to say about it. Judy Haiven explains in detail what all you are entitled to and what your rights are. 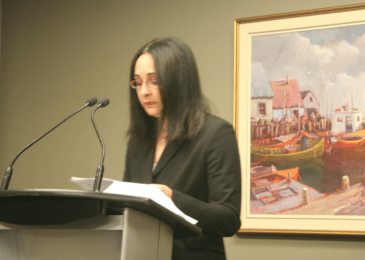 This leaflet was handed out by Liane Tessier’s supporters prior to the public apology issued to her by Halifax Fire on Monday, December 18. It is well worth a read.

After twelve years of fighting systemic gender discrimination at Halifax Fire Liane Tessier finally received an apology, but not a very good one. Hardly an hour later she received an email from a former colleague, illustrating how much more work will be required before misogyny at the workplace is finally a thing of the past.

A letter by the coordinator of Women’s Centers Connect expressing support for a broad coalition of community groups who want Community Services to increase income assistance benefits and engage in meaningful consultation.Community Services Connect is an association of the nine community-based women’s centres in Nova Scotia. 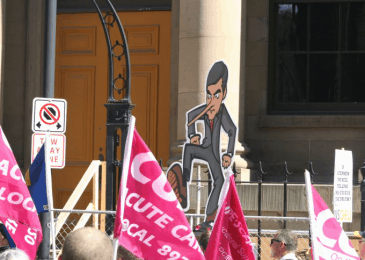 The new collective agreement for provincial civil servants decided by an Arbitration Board is not the victory the labour movement claims it is, writes Larry Haiven. At the end of the contract workers will be earning less than they are now, how much less will depend on the inflation rate. And that’s not taking into account the freezing (and removal for new employees) of the “long-service award. 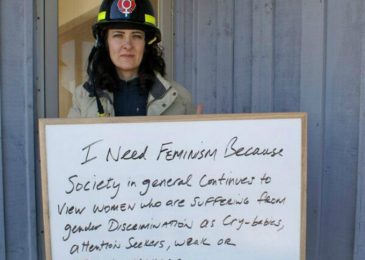 This Monday former firefighter Liane Tessier will receive a formal apology from the City for the years of systemic gender-based discrimination she was subjected to. Thanks to an entirely incompetent Nova Scotia Human Rights Commission this almost didn’t happen.

This weekend’s weekend video is an oldie but goodie about the historic African Nova Scotian communities of Lucasville and Upper Hammonds Plains. Lots of interviews with elders, lots of community spirit and mutual support. 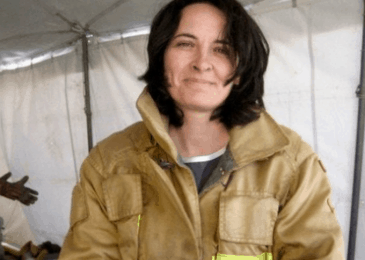 We spoke with Liane Tessier, the Halifax firefighter who will on Monday receive a public apology from the city and Halifax Fire for its misogynistic treatment of her. To accept HRM’s offer to settle and apologize wasn’t an easy decision for Tessier, who hoped that the ten-day human rights tribunal scheduled for October would expose the many culprits at HRM and the Fire Department who made her life hell for all these years. Now she has documented all the ghastly details on her website.

17 groups and individuals have signed off on a letter demanding that the Department of Community Services raise income assistance rates quickly and substantially. The loose coalition also wants real input in the secretive Community Services transformation.