This is not the case for people who live in poverty.

And yes of course there are free fun events over the summer, like Canada Day, Natal Day, and the busker fest.

However I have talked to many income assistance recipients who tell me that anxiety they deal with day to day will stop them from attending. Some also worry that they will run into people they know but haven’t seen in a while who will stigmatize them for being on Income Assistance.

One person told me that  how he unexpectedly ran into people he went to school with while on the waterfront, He shared with me how they stigmatized him for being on Income Assistance. He felt that if he had been there with friends when this happened then he would have been able to handle this situation a lot better.

Next time something similar happens he will be more careful what he tells people. He may not mention that he is currently not working or attending school to avoid getting stigmatized, he says.

Here is a list of things people on low incomes miss out on during the summer. 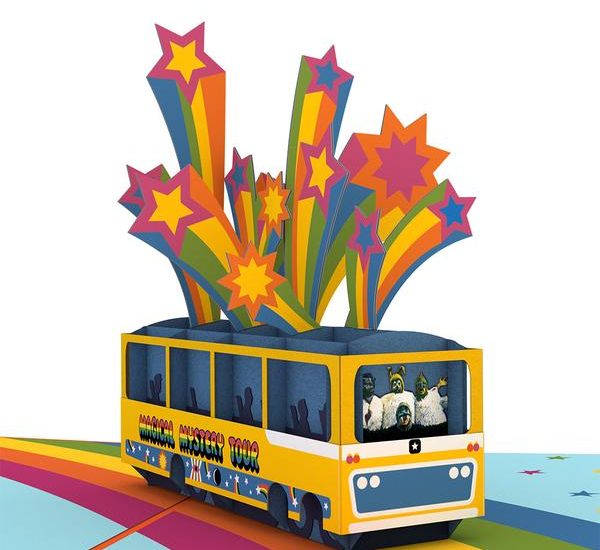 Here is something that would help, and would be a lot of fun.

At one point in the past few months I had conversation with a contact I have in the middle class community about something relating to poverty and summertime fun she would be interested in helping out with.

We were talking about how people who live in poverty (especially when they live in the city)  miss out on the opportunity to take trips out to rural Nova Scotia.

She told me  that if she could find a dealership that would donate her a van that could hold multiple passengers, she would be willing to start a not for profit service which would during the summer months give people living in poverty in Halifax an opportunity to get out of the city and see rural Nova Scotia.

Her specific ideas are:

And I just want to say that we both have talked to many people living in poverty who tell us they love this idea. They wish this idea could happen.

Next Post Former Halifax firefighter Liane Tessier on the need for a public inquiry into racism and bullying at HRM: The city simply can’t be trusted