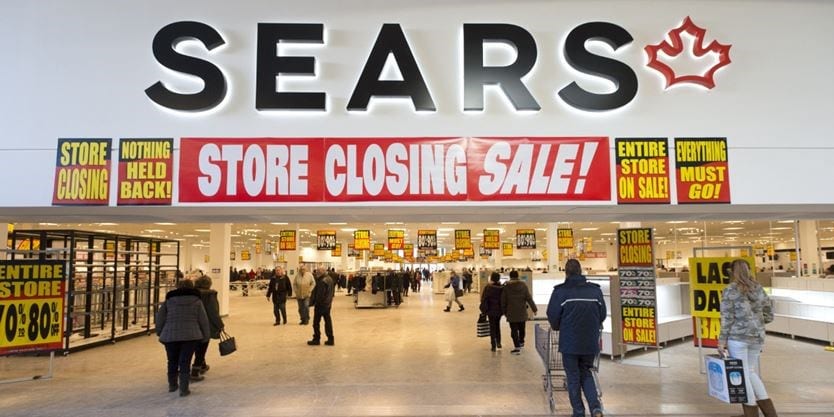 KJIPUKTUK (Halifax) – It’s time to protect workers’ pensions from legal corporate theft. Canadian workers rely on their pensions to retire with dignity. But when a company goes under, it can take the money meant for the workers’ pensions and severance to pay off wealthy CEOs, banks and investors.

Workers and retirees caught in a company bankruptcy situation did not create the problem. We say that those workers should be secured creditors in bankruptcy cases, then the employer would be forced to live up to their pension promises to its workers before other creditors get paid.

We need the Liberals in Ottawa to support legislation that would prevent companies and the courts from suspending retirees’ health benefits during restructuring proceedings. These old antiquated laws victimized thousands of workers and pensioners, and will continue to do so if something isn’t done. We cannot sit by and watch governments create one law for the wealthy, that leaves those who actually built these companies kicked to the curb with little or nothing.

What’s happening with Sears is the latest example of this corporate theft. After closing hundreds of stores and stripping thousands of workers of their pensions and severance pay, we now learn that Sears Canada board has racked up over $2 million in expenses since it declared insolvency. That’s when many Sears pensioners started to feel the brunt of this bad deal, with former employees losing on average 30% of their pensions. Many Sears workers spent decades saving for their future retirement through their pension plan. The board of directors at Sears is paying themselves hundreds of thousands of dollars, while former Sears employees have been robbed of their life savings. This just isn’t fair, it may be legal but morally it’s wrong.

We have always maintained that a workers’ pensions are part of their deferred wages. Why? Over the life of their employment, workers and employers agreed to fund future pension, benefits and severance payments. Workers often take less of a monetary raise to ensure they can retire with dignity.

We must see real change that will protect workers and pensioners. We are calling on the Federal government to put in place laws that will protect workers’ severances and pensions. We need to support the NDP who have put forward a Private Member’s Bill to stop large corporations from paying shareholders, banks, and creditors ahead of their employees when filing for bankruptcy protection.

We need to take a political stand to ensure that the Liberal government in Ottawa protects workers and does not fail them in these situations. Workers should not have to settle for less because of inadequate laws. Under current legislation, large multinational corporations are using bankruptcy laws to take money meant for workers’ pensions and divert it to pay off their creditors, who in many cases are often their parent companies.

We believe our government has a moral obligation to protect workers against corporate greed and lost wages and promises. The government promised in their budget to conduct consultations to explore ways to improve the lives of retirees and then failed to follow through.

Workers fulfil their obligations at their jobs and expect the company they worked for to do the same. That doesn’t seem like a lot to ask. It is really about fairness for workers.