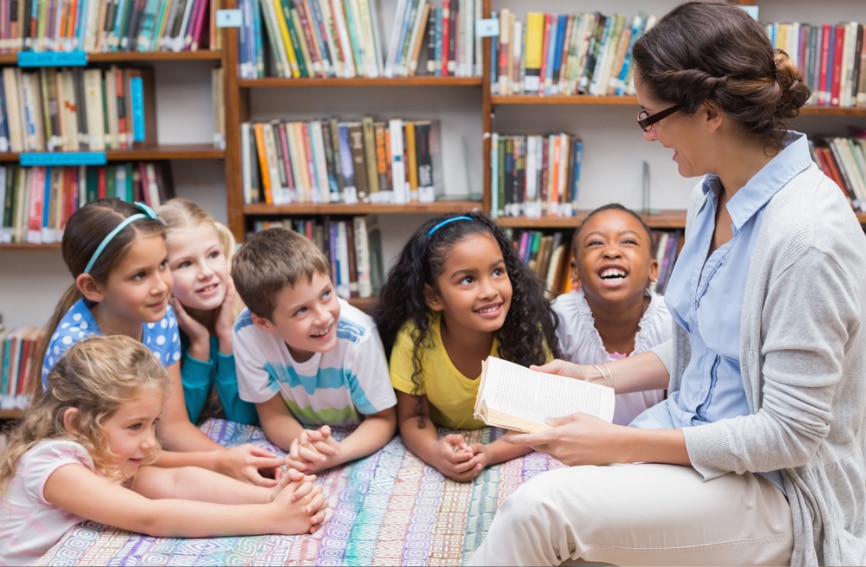 KJIPUKTUK (Halifax) –The report from the Commission on Inclusive Education arrived with much fanfare and hope for positive change in Nova Scotia’s classrooms. Teachers, parents and advocates have been calling for needed reforms to the inclusive education system for many years, so the creation of the commission was viewed as a rare glimmer of hope stemming from Bill 75.

Based on extensive research, comprehensive consultation and sound methodology, the inclusive education report received solid reviews from stakeholders and created some optimism that many of the chronic issues facing students and teachers would soon be addressed.

Moreover, the roadmap presented in the report was costed, and structured in such a way that each phase could be implemented over a period of several years ensuring sustainability. In many respects, it was an exemplary showing of how teachers and government can partner to determine innovative, responsible and cost-effective solutions to the systemic challenges facing our schools.

Unfortunately, this initial enthusiasm was tempered in June by the McNeil government’s surprise decision to ban new school psychologists and speech language pathologists from belonging to the NSTU on a go forward basis. Made without consultation, this unilateral action creates a professional divide within the system that leaves newly hired specialists with fewer rights and inferior working conditions to their peers in Nova Scotia, and across Canada.

Given that one of the major themes of the inclusive education report was the need to recruit and maintain more school psychologists and speech language pathologists within the public school system, one has to question why the government would chose to create a more toxic working environment for these valuable specialists.

This sentiment has been echoed by the Speech and Hearing Association of Nova Scotia (SHANS) and the Nova Scotia Association of Psychologists (NSAP) who have both written to the Minister of Education in recent weeks to voice their concerns with this decision.

To make matters worse the government has on numerous occasions provided conflicting messages while failing to provide any data or analysis to justify the move. It has also remained utterly silent on the fact that New Brunswick’s choice to implement a nearly identical process almost a decade ago decimated that province’s delivery of services and permanently eroded its ability to recruit and retain qualified specialists.

Having twice had their rights taken away through legislation by this government through Bills 75 and 72, educators are justifiably apprehensive about this government’s ability to do what’s best for the education system. While government claims it wants to repair its relationship with teachers, this latest action only pours salt on wounds that are far from being healed.

The Nova Scotia Teachers Union has elected a new president, its executive features several new faces and has a new Executive Director. If ever there was a time to demonstrate the willingness to work differently, it is now.

As a co-facilitator of the Inclusion Report, the NSTU recognizes the need to improve service delivery, and how school psychologists and speech language pathologists are deployed within the school system is certainly a focal point in that process. These specialists are brilliant, devoted professionals ready to contribute to needed transformation. The language in the imposed contract that governs their salary and working conditions provides significant leeway for the government, union and specialists to work with and pilot new strategies and processes that better support vulnerable learners while still affirming specialists’ rights as union members.

While the NSTU fundamentally opposes the actions of the government that have thrown these specialists into turmoil and trampled on their collective rights, we acknowledge the potential for collaboration that results in more effective and efficient service delivery that sees more students thriving in classrooms throughout the province.

The call for a collaborative working relationship by the government has been heard. Teachers have established a new corps of leaders who are prepared to forge a new, dynamic partnership. All that remains to be seen is whether the Liberals’ call for a fresh start is authentic or whether their talking points continue to hide a disdain for the rights for teachers and public education.

Paul Wozney is the president, of the Nova Scotia Teachers Union

Previous Post Alec Stratford: Burnside prisoners call to be treated with the dignity and worth that we all deserve

Next Post East Coast Prison Justice Society: Are the ministers of Justice and Health hearing the Burnside prisoners?