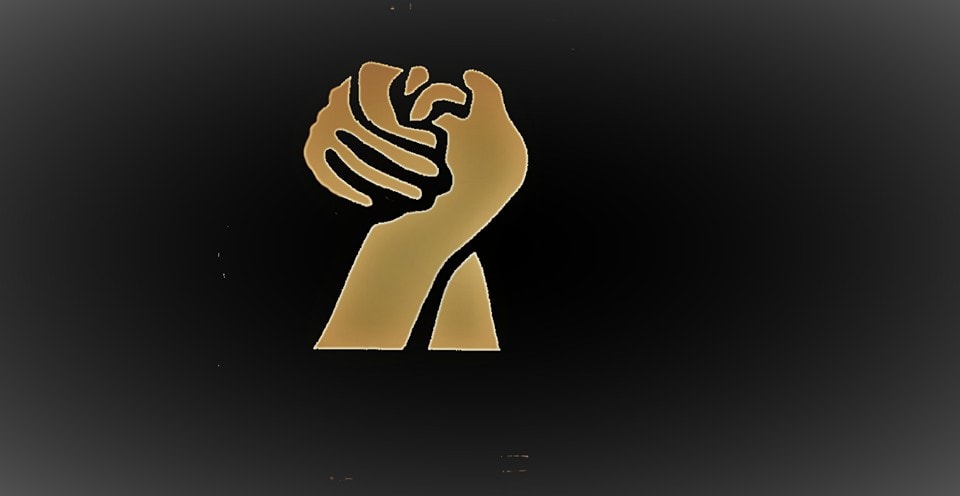 On August 21, the prisoners at the Central Nova provincial jail in Burnside launched a peaceful protest, in solidarity with a nationwide prisoner strike in the United States, to call for basic improvements in health care, rehabilitation, exercise, visits, clothing, food, air quality and library access. The protest is ongoing.
East Coast Prison Justice Society stands in support of the Burnside prisoners’ efforts to alert the public to their urgent concerns. These concerns speak to ongoing gaps between provincial correctional practices and the fundamental human rights accorded to prisoners under both domestic and international law.

Among the concerns identified by the prisoners is lack of access to health care, including for serious mental or physical illness. This is an ongoing crisis at the Burnside jail compromising the lives and safety of some of the most vulnerable members of our communities. Lack of programming responsive to addictions and other problems directly relevant to criminalization and community re-integration is another urgent issue that the prisoners have legitimately brought forward.

A disproportionate proportion of provincial and federal prisoners are Indigenous or Black. Most are poor. Many struggle with addictions and mental health problems. A full 57% of those held in provincial correctional facilities in Nova Scotia are awaiting trial and therefore are presumed innocent. Some are held for months or even years prior to trial. All of these prisoners experience serious threats to their health and safety in our provincial facilities.

The provincial Auditor General has been highly critical of Nova Scotia corrections for its failure to comply with clearly applicable laws and policies such as limits on the use of solitary confinement. The Auditor General has recommended adoption of quality assessment processes to identify systemic problems before major incidents occur. That recommendation is consistent with the federal government’s stated intention to ratify the Optional Protocol to the UN Convention Against Torture, which requires domestic processes for inspecting places of confinement. This is one of many measures required in order to address the problems that the Burnside prisoners have raised.

The prisoners at Burnside have shown a willingness to find common ground with staff, who similarly want better conditions including improved access to health and programming for prisoners. Through this peaceful protest, the Burnside prisoners have invited the province to show that it is listening.

East Coast Prison Justice Society encourages government to publicly commit to a set of concrete measures through which it will respond to the concerns of the prisoners at Burnside and throughout the province.

Next Post The birds (with no disrespect to Alfred), a poem by Chad Norman