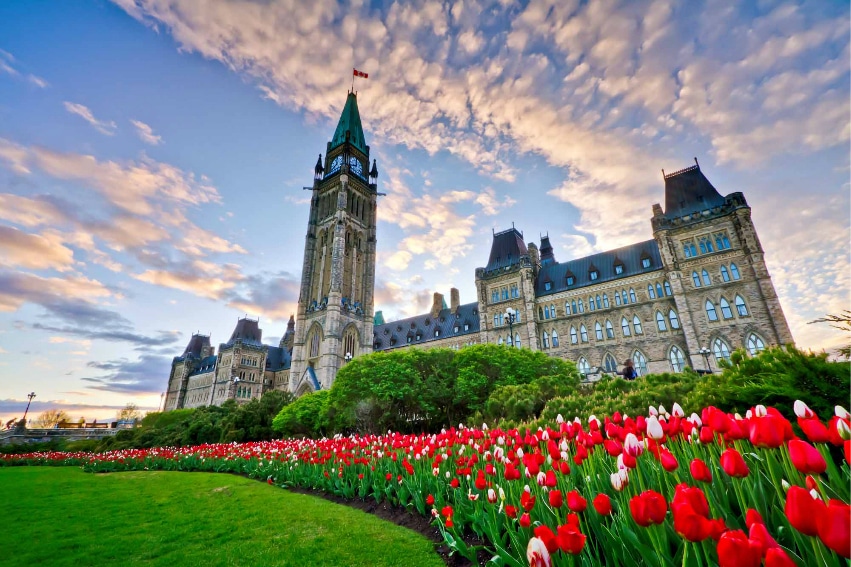 KJIPUKTUK (Halifax) – The Nova Scotia Federation of Labour is pleased with some of the labour reforms in the federal Budget Implementation Act (C-86) put forward on Monday this week. We believe these measures will benefit workers. It may not include everything we would have liked to see, but it is progress.

The new act will apply to all federally-regulated employers with ten or more workers. The establishment of a Pay Equity Commissioner is excellent, a panel may have been better, but much of what we see so far in the reports suggests that it will begin to address the gender wage gap and hold employers accountable.

Unions will be involved in the development and maintenance of pay equity and will need to make sure that workers’ rights get a strong priority on these issues.  They must ensure that the employers don’t rule the roost. We are concerned with the timelines given that women have already waited more than long enough for pay equity. This bill seems to place the onus on the employer to ensure compliance, which means workers will not have to file complaints to have their rights upheld when it comes to equal pay for work of equal value. Waiting another three years to have it fully implemented is too long.

We are also pleased to see paid domestic violence leave, and protection of workers during contract flipping.  Both are excellent and much-needed things. Laws need to be in place to prevent employers from using contract flipping as a means of undermining workers’ wages, benefits, and job security. Now we need to see if the provinces do the same and offer more protections for workers provincially. We have seen this happen here in Nova Scotia with SEIU members, and we will continue to push for changes provincially. These federal changes will help.

The implementation of five paid days for survivors of domestic violence working in the federal sector doesn’t go far enough.  We would have liked to see ten days, and we will keep pushing for that. Having said that, five days will allow those experiencing violence at home to seek the support and services that they need to help keep themselves and their children safe. We will also continue to push our provincial government for ten paid days. Currently, Nova Scotia doesn’t offer any paid days, and by working with our unions we can change that.

It’s good that the federal government is bringing in the Gender Budgeting Act, that will see them incorporate a gender and diversity lens in the budget process and the establishment of the Department of Women and Gender Equality (WAGE), to replace the current Status of Women commission.

We hope that this will further women’s equity goals well into the future. We are pleased to see changes that will help stop the exploitation of workers by prohibiting employers from classifying workers incorrectly and paying them less, just because they work for a temp agency or on a part-time, casual or term basis.

We will continue to push to modernize our province’s Labour Standards, and much of what we see here for Federal workers must be implemented in our province. Nova Scotia labour standards haven’t been reviewed in their entirety since 1972. It’s great to see that the unions working together can achieve much-needed changes. Now, along with our unions across the country, we will work to get a national $15 an hour minimum wage and a federal pharmacare program.

Previous Post Goldboro LNG – Not a good idea, and not just because of climate change