Media release: Eddie Nalon died alone in a segregation cell in Millhaven Institution located in Kingston, Ontario, Canada on August 10th 1974. A year later, Prisoners’ Justice Day (PJD) was first observed by imprisoned people held in the same Canadian federal penitentiary who engaged in a one-day hunger and work strike in support of their demands to end solitary confinement and other injustices behind bars. Since then, PJD has been marked by people inside and outside prison walls across the world. 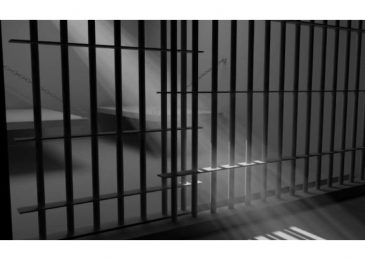 News release: You’re invited to celebrate Prisoner Justice Day on August 10th at the Halifax Commons. On this day every year, incarcerated and formally incarcerated people take the day to fast while prisoner justice advocates take the tie to discuss the significance of the day and what the current prison system has done and is doing and ways we can help. 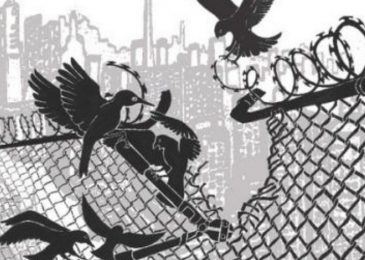 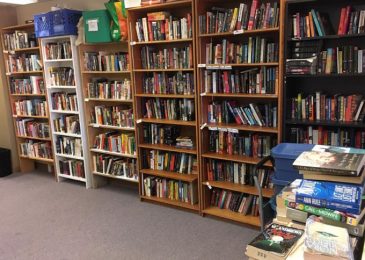 The wonderful folks at Books Beyond Bars need all your help to deal with a sudden need to find a new place to store all their books! 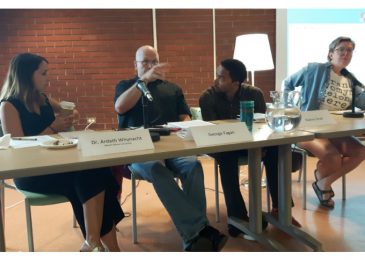 I went to yesterday’s Prisoners’ Justice Day event in the Halifax North End public library. Two full hours of information on prisons in Nova Scotia, not easy to summarize, and I am not even trying, to be honest. I just offer some fragments here, there is so much to learn.

The Books Beyond Bars collective has been supporting women in the Burnside Correctional Facility since 2005. They try hard to find any book that people express an interest in, and also offer a read-aloud program for moms and grandmothers. Now they need a little bit of help.