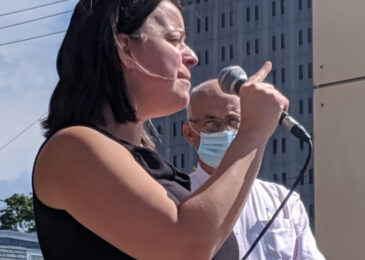 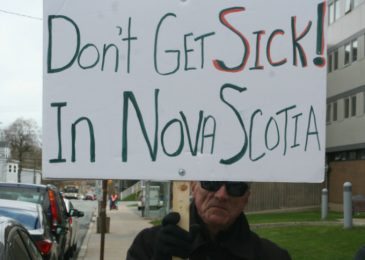 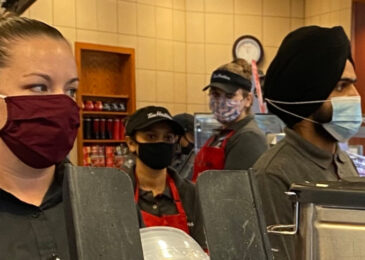 This Remembrance Day Judy Haiven visits a Local Tim Hortons. It’s a follow up on an earlier visit, a couple of years ago and elsewhere in the province, where she had to set the manager straight about the law and labour standards. 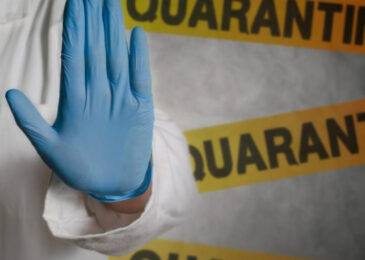 Lisa Cameron reports how a server at a popular Halifax restaurant was fired after she went into quarantine, even though earlier she was told her job would be waiting for her. That is against the law and also infringes on the worker’s human rights, she writes. 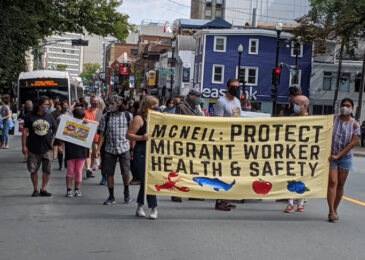 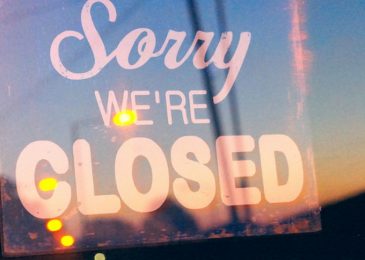 In Nova Scotia, Labour Day is one of the six paid holidays in the year. If your workplace is closed that day, or you do not work that day, you are entitled to a day off with pay. But there is more. Judy Haiven explains. 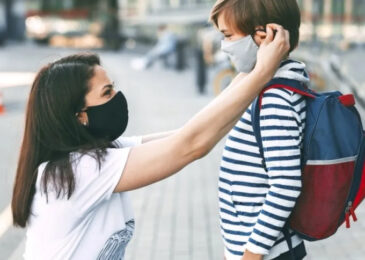 Media release: The NSGEU stands with the Nova Scotia Teacher’s Union (NSTU) in calling for improved safety in schools, plus a delayed opening, in order to ensure a safe school experience for workers and students in Nova Scotia. 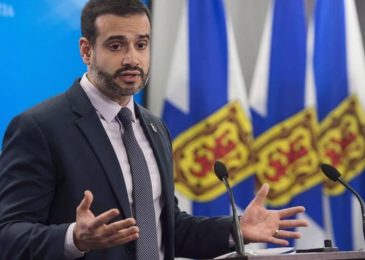 Danny Cavanagh: “We continue to be baffled by the assumption in the reopening plan that all families have the resources to simply “stay the blazes home” when their students exhibit symptoms of COVID-19.” 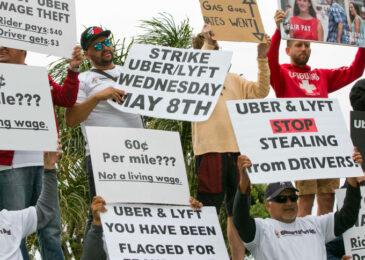 Danny Cavanagh: HRM council must ensure that workers’ rights are respected and that companies abide by the same rules as taxis and that checks and balances are in place to protect the travelling public and workers. 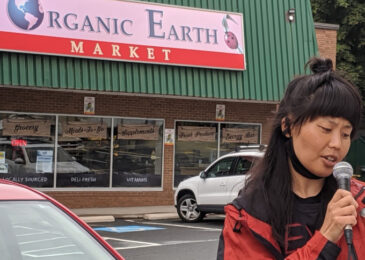 Current and former employees of Organic Earth Market on Quinpool Road in Halifax joined a picket line this morning to protest management’s efforts to stop the store workers from unionizing. According to the workers on the picket line these union busting efforts run the gamut from worker intimidation to the recent firing of two employees supportive of the unionization drive.