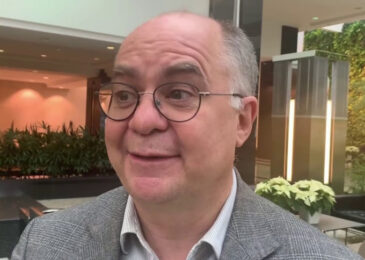 We protest, we write letters to members of parliament, we picket, but often we don’t really think it’s going to change things in a real sense. Well, think again, activism was a major force behind the demise of Goldboro LNG. 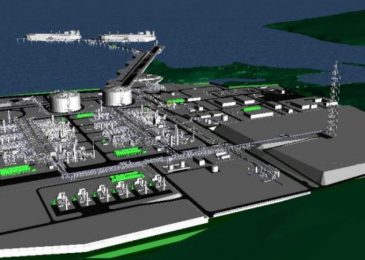 Newsrelease: After failing to attract a single major investor for its proposed Goldboro Liquefied Natural Gas project on the Eastern Shore of Nova Scotia (Mi’kma’ki), Pieridae Energy has quietly missed its June 30th deadline for a Final Investment Decision. 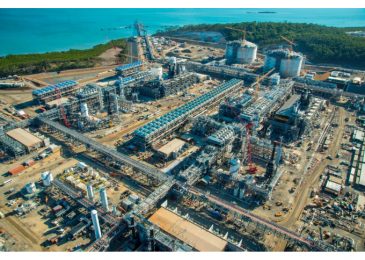 Letter: We will not be able to reach our national climate change goals while initiatives like Pieridae’s Goldboro project are even considered. This makes no sense to me whatsoever, especially when very knowledgeable people within the energy and financial industry are viewing this idea as a ‘boondoggle’. 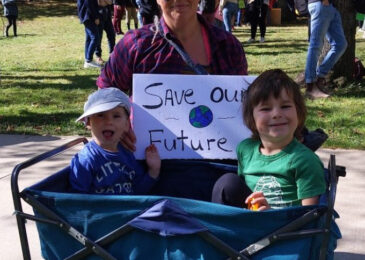 NOFRAC, along with environmental groups in Quebec, New Brunswick, Alberta and Germany, sent a letter last week to the prime minister, the permier of Nova Scotia and other federal and provincial politicians to share their concerns about the Goldboro LNG project, including its request for nearly $1 billion in federal support. The letter touches on financial risks as well as concerns re climate change, an apparent lack of consultation with Mi’kmaq First Nations, the presence of men camps, and more. 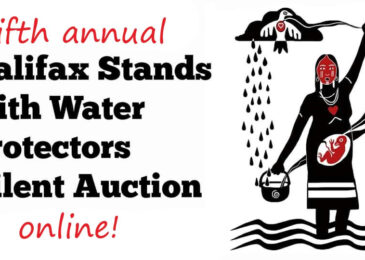 It’s auction time again! Due to Covid, this year’s auction will be online. We’re going to follow the lead of the 1492 Land Back Auction and use facebook as a platform.

A coalition of more than 100 environmental and Indigenous groups from Canada and Europe are asking Germany to withdraw from a loan guarantee in support of a mega project to process and export natural gas in Goldboro, Guysborough County. 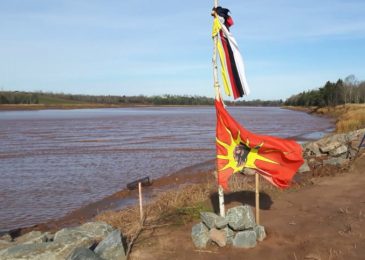 Alton Gas likes to brag about the soundness of its plans and its willingness to share information with stakeholders. However, if it weren’t for Rachael Greenland-Smith and Dale Poulette, two stubborn citizen-researchers, we would never have seen evidence that the federal department of Environment and Climate Change (ECC) point blank refused to approve the project as it is currently proposed. 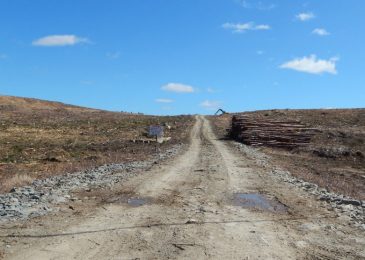 Jack Leonard takes a close look at the Goldboro LNG proposal and finds lots wrong with it. There is climate change, of course, but there are other issues at play as well, both for the province and for Guysborough County.

Ken Summers takes a closer look at the viability of the Goldboro LNG plant, and he finds serious obstacles to full development that the company would rather its German government investors wouldn’t know about. Not stated, but implied, this also means that it isn’t too late to resist this mega project that will jeopardize Nova Scotia’s greenhouse gas reduction targets.