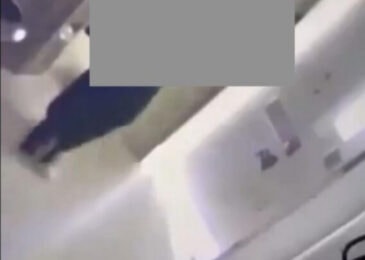 Media release: On April 2, news broke of a video, apparently taken by a corrections officer and posted on the social media site snapchat. The video shows an imprisoned woman with an insulting, dehumanizing caption and refers to the woman as a person with diabetes. The video is an affront to the filmed woman’s dignity and rights to privacy and confidentiality. It also raises grave concerns about the clinical care that prisoners are receiving at CNSCF, the responsibility of NS Health, and of how their health care needs are perceived by correctional staff employed by the Department of Justice. 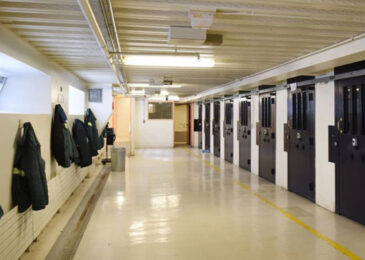 Press release issued by Wellness Within: “Bill 22, which will allow for the removal of mandatory minimum sentences for some offences and the partial decriminalization of substance use, is simply inadequate, and will not meaningfully address the overpolicing and overincarceration of people who use drugs nor prevent overdose deaths. We join with other advocates in demanding the full abolition of mandatory sentences, decriminalization of all drugs, and respect for the autonomy of people who use drugs. “ 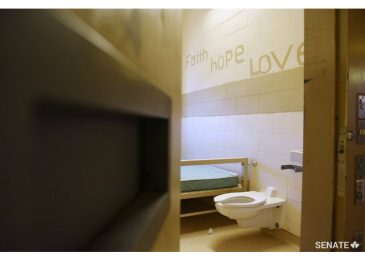 Martha Paynter: “For the most part, the people in prison in Canada have now gone 11 months without a visit from family. Visits in most federal prisons are currently banned. The organization I volunteer with has not been inside a correctional facility to facilitate programming since March 2020.”

Press release: In mid-March, in response to the pandemic, Nova Scotia was successful in reducing provincial jail populations by nearly 50%. However, these lessons appear to have been lost as the health and human rights of persons in Nova Scotia’s provincial jails are again in jeopardy.. Prison advocates are raising the alarm about appalling conditions at the Central Nova Scotia Correctional Facility in Burnside and the East Coast Forensic Hospital in Dartmouth. Things are made even worse by the pandemic. We speak with Dr. Adeline Iftene and lawyer Claire McNeil, both members of the East Coast Prison Justice Society. 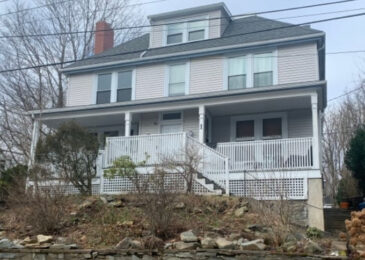 A profile of the venerable Elizabeth Fry Society of Mainland Nova Scotia. “Although providing this support has been challenging with COVID restrictions, E Fry’s staff never gives up: “We can’t put things on pause- we have to keep going. Holly House remained open – even expanded. We are one of the only places that take recently-released women [from incarceration], there is nowhere for them to go.” 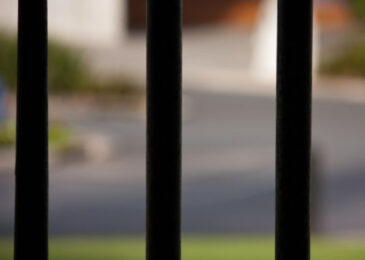 We all know Christmas can be a very hard time. At the Mi’kmaw Legal Support Network (MLSN), a community organization which works to ensure fair and equitable service for Indigenous people in the criminal justice system, this hardship is witnessed every day. 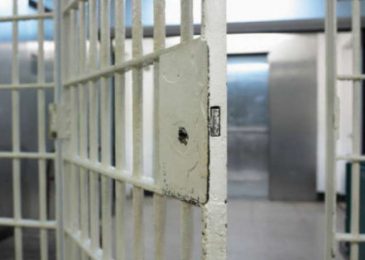 J-T: “I would like you to witness a day in the life of an inmate during COVID-19. In the beginning nobody took it seriously. It wasn’t a big deal until numbers began to rise quickly. We panicked. We were going to break out, we’d plan it all out, work as a team, and I’m talking about the majority of us. We weren’t going to just sit here and die”

When COVID-19 hit, Nova Scotia’s provincial prisoner population was reduced by 41 percent in just a few months. The women’s unit at Central Nova was down to just seven prisoners. Now all that work has been undone, write Ashley Avery and Emma Halpern. 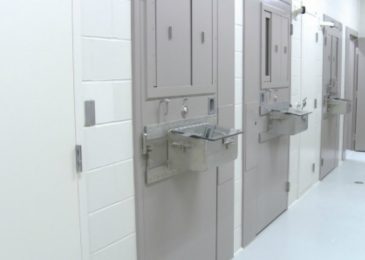 News release: On Monday, November 16th a coalition of groups invested in prisoner justice are launching a 15-day spotlight on the ongoing practice of solitary confinement in Canada.