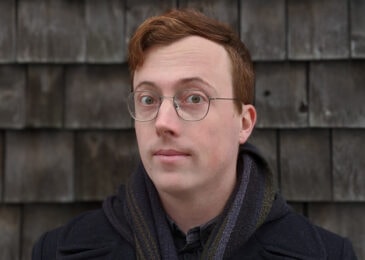 Julie Wilson interviews Peter Counter, author of Be Scared of Everything. “Horror is helpful in processing the post-traumatic experience precisely because it doesn’t promise order. It presents a narrative that accepts bad things happen to good people for no reason, and that unresolvable trauma still has value.” 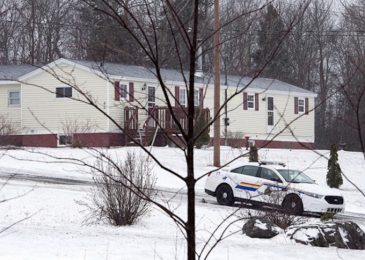 Delays in the Lionel Desmond enquiry are unacceptable and cruel. “Sources close to this writer state that these delays are largely due to a number of lawyers demanding more money per hour while the Desmond and Borden families are made to wait, thus adding more trauma and pain and suffering,” writes Raymond Sheppard..

In 2017, Lionel Desmond, a young African Nova Scotian,shot and killed his mother, his wife, and their 10-year-old daughter. During his service in the Canadian Armed Forces Desmond, who after two stints in Afghanistan suffered from PTSD, faced consistent anti-Black racism. This racism has been a contributing factor to his PTSD, writes Raymond Sheppard.