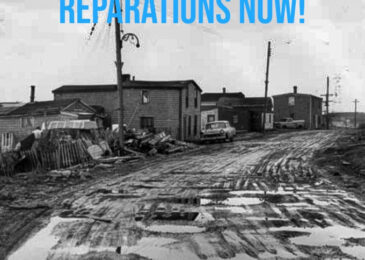 Join the residents and survivors of Africville for a protest and car caravan on Saturday, October 24th, beginning at noon at Africville (beginning at the Museum site.) 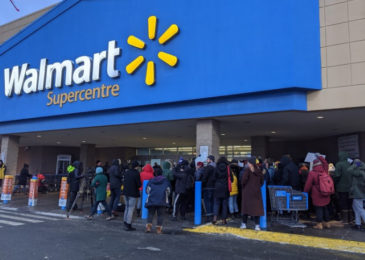 I see you, I hear you, I just no longer believe you, writes Carol Millett. 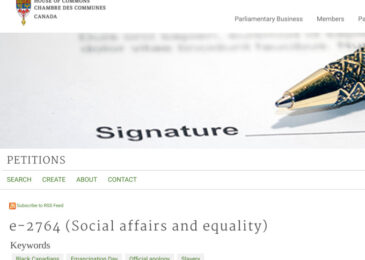 The DPAD Coalition has created a petition requesting the House of Commons and Canada formally recognize their active role in the trans-Atlantic slave trade, its legacy and apologize to Black Canadians. 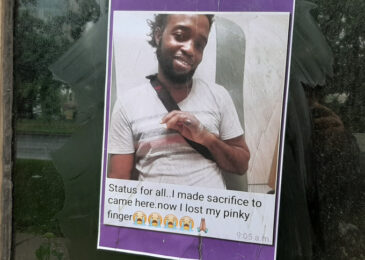 Stacey Gomez, Asaf Rashid, Jessica Tellez and Wanda Thomas explain how racist immigration policies keep migrant workers temporary. “In Nova Scotia, approximately 2000 migrant workers arrive each year through Temporary Foreign Worker Programs, to plant and harvest crops, and to process our agriculture, as well as seafood products. Abuse of migrant workers is rampant in Nova Scotia and across Canada. The recently released report Unheeded Warnings includes accounts from migrant workers in Nova Scotia about being coerced into speaking positively of their employers during a government inspection under threat of deportation. Other workers report having racist slurs used against them when they spoke out about poor conditions. We’ve also received reports of migrant workers being unlawfully prevented from leaving Nova Scotia farms.” 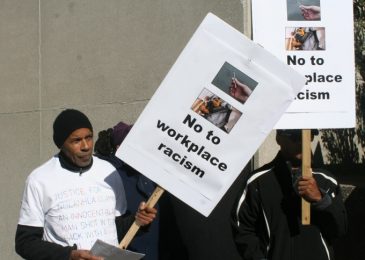 Raymond Sheppard: “The Canadian government, in concert with the African Canadian community, could establish the mandate and or purpose of the public inquiry, and provide the funds necessary out of the money it made from the historic enslavement of the African and the trillions that this wrongdoing generated and continues to generate.” 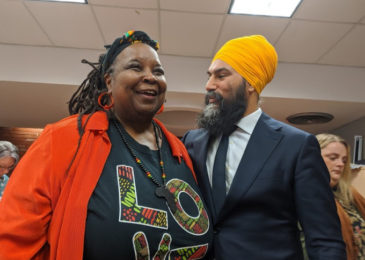 27 years ago the federal NDP snubbed Lynn Jones and the African Nova Scotian community, and today leader Jagmeet SIngh came to the North End public library to apologize for that slight on behalf of his party. 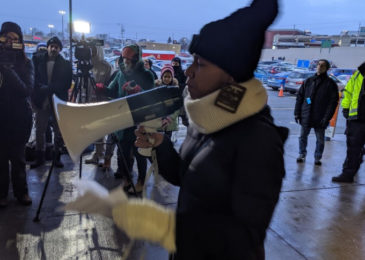 Activist and poet Angela Bowden reflects on the urgent need to start talking about reparations to the Black community in Nova Scotia. “The evidence and framework for reparations is already embedded in the wisdom and trauma of our elders and our youth, we require all of you to get this job done,” she writes. 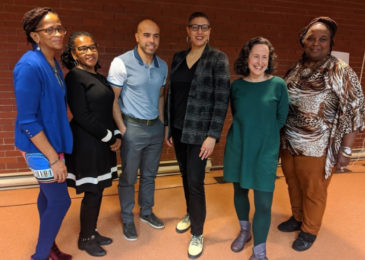 Last night I attended an excellent panel discussion on the case for reparations to Black communities in Nova Scotia. It’s hard to write about these kinds of things, here is just some of what I heard. 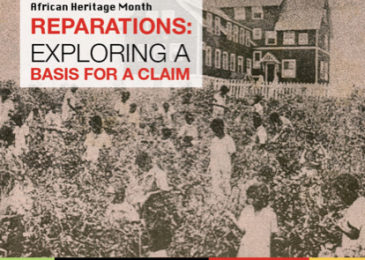 Also, Friday, February 29: ”From Enslavement to Reparation” All day workshop 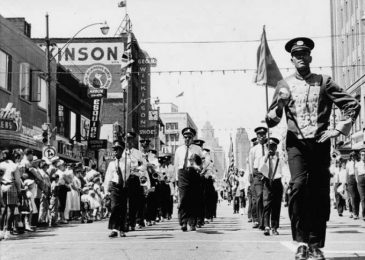 August 1 is Emancipation Day, the celebration of the abolition of slavery in what is now Canada, the Caribbean, Britain, and South Africa in 1834. The day is celebrated in the Black community, but it is not an official holiday, as it should be. Human rights lawyer and activist Anthony N. Morgan wrote an imaginary letter to an employer requesting the day off (not to be used for real).