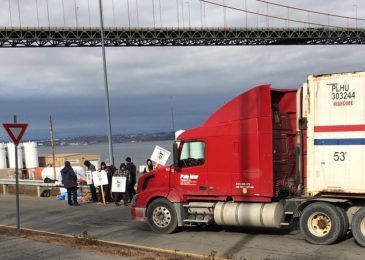 Judy Haiven joined striking CN workers on the picket line and writes about the issues at stake and concerns that the workers will be legislated back to work. After all, it happened before. 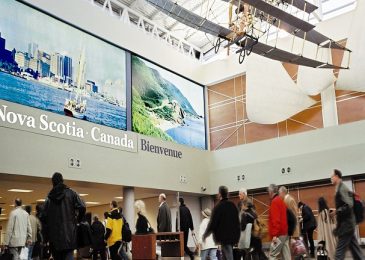 Commissionaires at the Stanfield International Airport lost their jobs after G4S Canada won the airport’s new security contract. It is widely expected that G4S will pay its staff less than its predecessor. Maybe the Airport Authority should recognize that there is more to running an airport than the bottom line, some suggest. We also take a closer look at G4S.