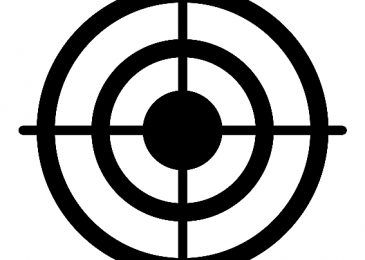 Journalism is not an easy job under the best of circumstances,  and its especially difficult when you cover a small town where everyone knows one another and criticisms are bound to hit close to home.

A death threat issued on the closed Facebook group The Shelburne Exchange shows just how heated things can get.

Gillespie runs a website that focuses on local news in Shelburne and the surrounding area. As a journalist Gillespie asks hard questions, and isn’t afraid to take a stand if  he feels that is warranted. He’s also always fair, and he never gets personal.

It all began when Gillespie wrote a story that pointed out that accusations made by Grace Baptist Church minister Debi Hill against a Nova Scotia mining executive were factually incorrect and quoted sources who said that the accusations amount to slander.

An hour later, at least one Facebook member pleaded with the owner/moderator to remove the shooting threat. That moderator was Debi Hill. As of 10 AM this morning, several days later, the post was still up, says Gillespie.

The RCMP advised him that no charges will be laid, as the prosecutor determined that such charges are not likely to lead to a conviction, a clearly frustrated Gillespie says.

“If this goes unchallenged, it could allow some other disturbed person to think it is okay to make death threats, and not just against journalists. I think by staying quiet about it, it gives some kind of passive permission,” Gillespie says.

“What I want people to know is that this journalist is not going to let this shit happen without doing anything I can to challenge it.”

Previous Post Op-ed – We need to fix sick leave provisions for workers in Nova Scotia, not take them away