KJIPUKTUK (Halifax) – At today’s Police Board meeting, Amherst Councillor George Baker, of racist slur fame, received a 90-day suspension from the Board, and a reprimand to be issued at a later date. 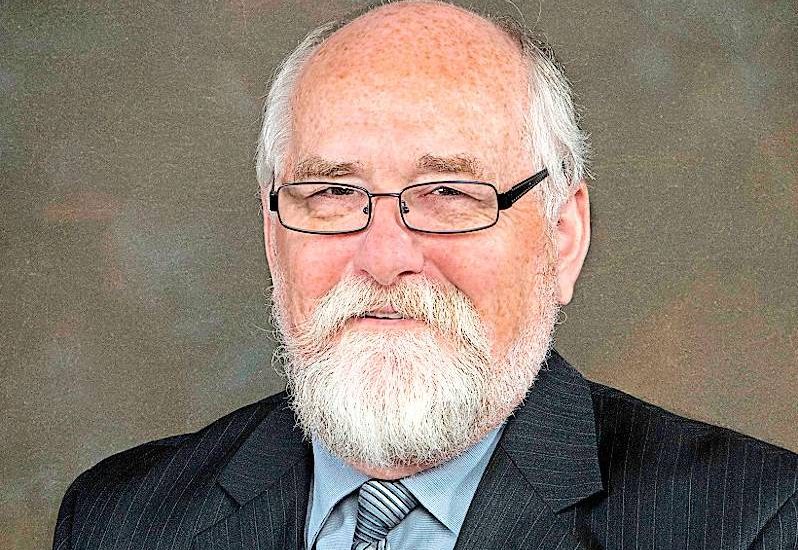 The Board could have dismissed Baker as a board member, and that was what many members of the Black community in Amherst were hoping for. A suspension is not good enough for them.

“This is a slap in the face for the black community,” says Maria Cromwell, a Black Amherst resident who has been vocal in her opposition to the racist councillor.  “I thought this would send the message that this type of behaviour is not tolerated, it’s 2016 after all. But that’s not the message that we heard.”

Sheila Upshaw, who helped organize the large diversity rally triggered by Baker’s behaviour in August, agrees. “Baker still hasn’t owned up to it, and the Police Board is basically saying that’s okay. He is not getting educated about race relations,” she tells the Nova Scotia Advocate.

In fact, rather than showing remorse Baker has come out fighting.

“You got a letter from Mr. Davidson that is completely false,” Baker told Friday’s fact gathering police board meeting, as reported in the Amherst News Citizen Record.

Walker then referred to a letter from a lawyer that says Davidson’s complaint should be withdrawn and not taken into account by the police commission, and, also, not released to the public, because it is false.

All this is rather puzzling, since Baker readily admits using the n-word, which of course is at the core of the complaint.

If Baker feels sorry about anything it is about the fallout of the incident and how it affects him. “I’ve done everything except hang myself in Victoria Square (in downtown Amherst),” he told Friday’s police board meeting.

There is also a feeling the Town could have handled the situation better. An earlier police board meeting got cancelled because of a lack of quorum that some feel should have been anticipated.

Even Council’s initial decision that it was not in a position to censure Baker is now being questioned by some residents. It’s not as clear as Council claimed when it argued that the Code of Conduct  does not deal with behaviour outside of councillors’ official duties, they say.

Cromwell, still in shock after this morning’s decision, feels isolated and ignored.

“Amherst is a wonderful town, there are tons of great people, unfortunately now people are just seeing the negative part, and it has created animosity in the community,” says Cromwell.

“We need change around here and it feels as if it will never happen,” she says. “As an African Nova Scotian in this town I feel nobody really cares about us.”

Next Post Prison is an isolating experience, and we want to help. Bringing books to women in the Burnside jail