KJIPUKTUK (Halifax) – A while ago we wrote about ACORN Nova Scotia’s handy poor person’s guide to the municipal election.

It’s a brief document that raises a couple of issues that should matter to municipal politicians if they want to earn your vote. 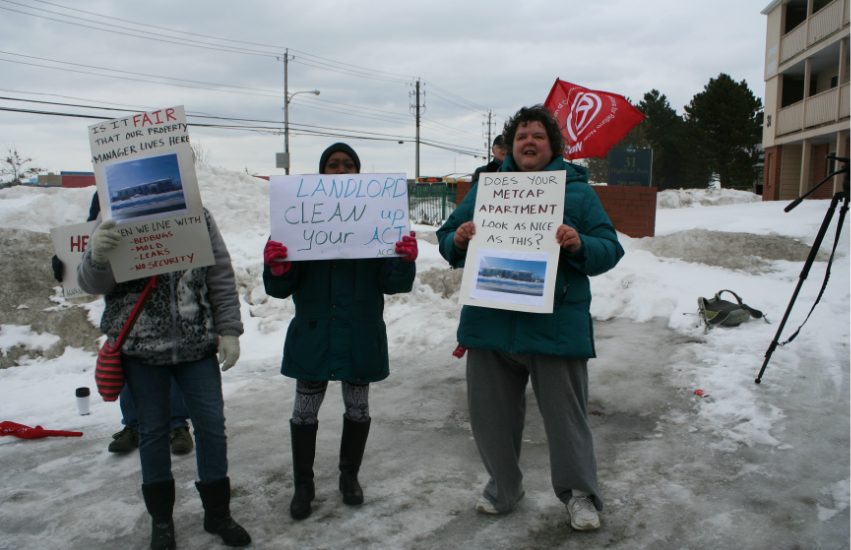 These are some of the things ACORN believes will make a difference:

Now the people of ACORN took that idea even further. They asked municipal candidates in North End Halifax, Dartmouth East, Dartmouth Centre and Spryfield where they stand on these issues. Not all candidates responded, others clearly think these ideas are pretty crazy. But quite a few are entirely on board.

Missing are all the other districts in HRM. It looks like ACORN Nova Scotia stuck to the three areas where they have chapters.

Also missing is the rest of Nova Scotia.  That’s too bad. Affordable housing is in crisis everywhere, in our towns and in rural Nova Scotia just as much as in Halifax. Poverty is everywhere.

Correction: ACORN Nova Scotia informs us that Irvine Carvery, candidate in district 8, did respond to the survey questions. Earlier information we received from ACORN indicated otherwise. We regret the confusion. (October 13, 3:00 PM)

Next Post We are tired of being ignored. Environmentalists, water defenders and students rally at Province House