KJIPUKTUK (Halifax) – Any welfare recipient in Nova Scotia will tell you what a struggle it is just to make it through the day. The stories of a punitive, broken system are plentiful. 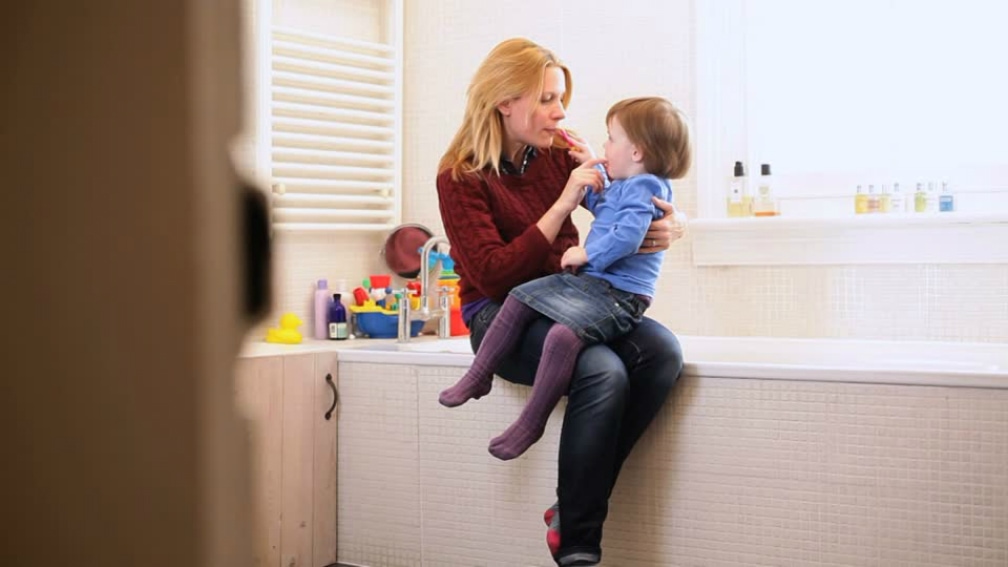 Welfare recipients without children struggle to make ends meet. Nova Scotians on welfare live 30-60% below the poverty line. Current shelter allowances for welfare (sometimes referred to as Employment Support and Income Assistance, or ESIA) are based on 1995 rates. The maximum shelter allowance for a family of three or more is $620 a month, and that has to include electricity and heat/hot water.

As a result a person on social assistance must constantly make choices they shouldn’t have to make, give up medications, clothing, and groceries to pay rent or power bills. This in turn puts more stress on churches, food banks, and other charitable organizations. You’ve seen the stories about bare cupboards at food banks, right?

Extra challenges a single parent can do without

For single parents on welfare, it’s the same bad song with the volume turned way up.

Even with the monthly federal and provincial child tax benefits, a single parent struggles greatly. For many parents on welfare in Nova Scotia, their welfare cheque will just barely cover their rent. In most cases, due to the inadequate welfare amounts, money from the Federal and Provincial Child Tax benefits are used to pay for bills and feed both the welfare recipient and the child.

I was on Income Assistance in Nova Scotia for 4 years in the late 80’s/early 90’s. My ex was an irresponsible co-parent, with a history a physical abuse, who wouldn’t pay child support. His child support was $50 a month. It was up to me to chase my ex for that money. DCS would deduct that $50 a month from my cheque, even if he didn’t pay.    Jackie Torrens.

From talking to several friends who were or are single parents on social assistance, I came up with $11,000 as the average annual welfare payment. Keep in mind that the people I spoke to weren’t living in government funded housing. If they were, the payments would be lower (due to shelter costs being lower than the maximum shelter allowance).

Add to that another $9,200 or so annually in federal and provincial child, and a single parent with one child receives only a very meager $20,200.

Many single parents are entitled to some kind of child support from the other parent. But when you’re on social assistance you don’t get to keep any of it.

If you are on welfare in Nova Scotia and receive child support, there are two different ways the Department of Community Services (DCS) handles it.  You either sign over your child support to DCS, or you can continue to receive the child support payments directly, in which case DCS deducts the same amount from your monthly welfare cheque.

If you continue to receive the payments directly and the parent for whatever reason doesn’t pay you’re in deep trouble.  DCS will still deduct the child support amount from your cheque, even if a child support payment is not received. You’re on your own in terms of getting the money you’re owed, and that can put the parent and the child in another precarious or even dangerous situation.

You do have the option of trying to prove to DCS that a child support payment wasn’t received, but that process is very frustrating as well.

Chasing him month after month made an already difficult life all the more difficult. I couldn’t afford a phone or a car. I lived in Dartmouth, while he lived in Halifax. Most months, he wouldn’t pay. He would have excuses or alternate plans and dates when I could get the support. After awhile, it just wasn’t worth it. It brought him more into my life and my baby’s life, which was a huge stress factor. We needed less of him, not more.  Jackie Torrens

Policies like this aren’t new, nor are they specific to Nova Scotia. Almost all provinces in Canada classify child support (or child maintenance) as a type of income. Until recently, all provinces kept 100% of a welfare recipient’s child support.

British Columbia, under its Liberal provincial government, ended the child support clawback in September 2015. No longer classified as income, all of the child support now goes directly to the welfare recipients.

That move put hundreds of dollars a month into the very empty pockets of welfare recipients and their children.

Ontario has announced that it will follow suit in early 2017. Ontario’s Provincial Liberal Government says that evidence from other jurisdictions shows that parents who owe child support are more likely to pay it if they know that their children will directly benefit from the money. They also state that combating child poverty is vital to their economic plan to strengthen Ontario as a province.

Although British Columbia and Ontario may have seen the need for change, Nova Scotia doesn’t see it that way.

“While some changes to the allowable income may be considered as part of the transformation  process, there are no immediate plans to exclude amounts received through the payment of formalized or documented  child support from the eligible income at this time,” writes Heather Fairbairn, spokesperson for DCS to the Nova Scotia Advocate .

By those numbers, ending the clawback would put on average $2,000 annually (per child) into the pockets of single parents on welfare, or roughly $167 a month per child.

On welfare, every single penny counts, however the expense, time and hassle of trying to recoup those missing Child Support payments wound up costing me even more. Then there was the disrespectful and humiliating treatment that I would receive in the DCS office. Daily survival on the system, while trying to be a good parent, and also going to school to make a better life for my child and myself was all I had energy for.  Jackie Torrens

That may not seem like a lot of money to most people, but if you’re on social assistance it amounts to a small fortune. That money could pay for school supplies, clothes, food, a birthday present, a school trip, the list goes on.  It could even pay for a child’s diabetic diet or whatever other special diet  a child may need, given that DCS doesn’t fund special diets for children.

It is time for a change. It is time to do better, to provide better for our children. The child support clawback has to end.