I am writing to you in regards to the current state of welfare in Nova Scotia, and possible reforms to welfare. 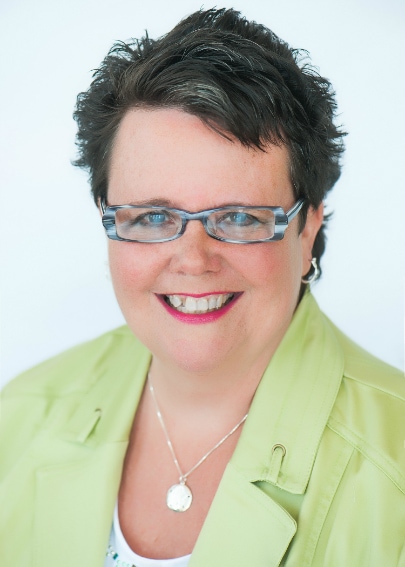 I would like to see the department hire more people who have an education/background in the social sciences. We need to have more caseworkers who are in fact social workers, who have an interest in and a dedication to helping society. We need people like this and we need more of them. 200+ caseloads per worker is simply too much, no matter how qualified the worker is.

In addition, people are going months or years without a caseworker. I know someone (my mother, actually), who went months without a caseworker. One month, her cheque didnt arrive. I called the Department of Community Services. As it it turns out, her benefits expired, and because she didn’t have a caseworker, no one noticed. She was re-added to the system, but the next month she, again, didn’t receive her cheque. I called again, and again, she was re-added to the system, and she has received her cheque ever since.

My mind wanders to those who don’t have a son watching over them. What about them? It simply isn’t enough to take the “well, some people fall through the cracks” attitude that many people have, when we simply aren’t doing enough to fill in those cracks.

(As a postscript to the above, a few months ago, mom’s Dr wrote her some prescriptions. We went to the pharmacy, only to find out that her prescription coverage was removed. No notification at all. As mom will soon be 65, we decided not to pursue it. With all due respect, we just didn’t need the headache. I must point out that if it happened to mom, it has probably happened to many others.)

It is my understanding that 1.5 million dollars was recently paid for two consultants to advise on how to fix the welfare system. Given the fact that Nova Scotian’s on income assistance live 30-60% or more below the poverty line, I find the amount spent on the consultants to be unconscionable. How is it that the government has 1.5 million dollars for consultants, and yet they can cut a disabled man who was living on $90 a month back to $70? Now and in the future, I kindly ask that you consult with those who are on the system. They will tell you what needs to be done. At the top of everyone’s list will be “raise the rates”.

I encourage you to re-evaluate what you consider “special needs”. Phone and transportation aren’t special needs; They are basic needs, plain and simple. In the push to get people off the system, we cannot forget about the people (disabled people) who will likely always be on the system. A telephone and means of transportation are necessary to be a part of society, which in turn is a part of good physical, mental and emotional health.

I look forward to your response.

This letter was sent to Minister Joanne Bernard and Premier Stephen McNeil in November of 2015. Tim never received a response to the letter, but he was invited to attend a first voice focus group on the ongoing Community Services transformation as a result.

If you can afford it, please support the Nova Scotia Advocate so that it can continue to cover issues such as poverty, racism, exclusion, workers’ rights and the environment in Nova Scotia.

Next Post Muskrat Falls. An appeal to Nova Scotians