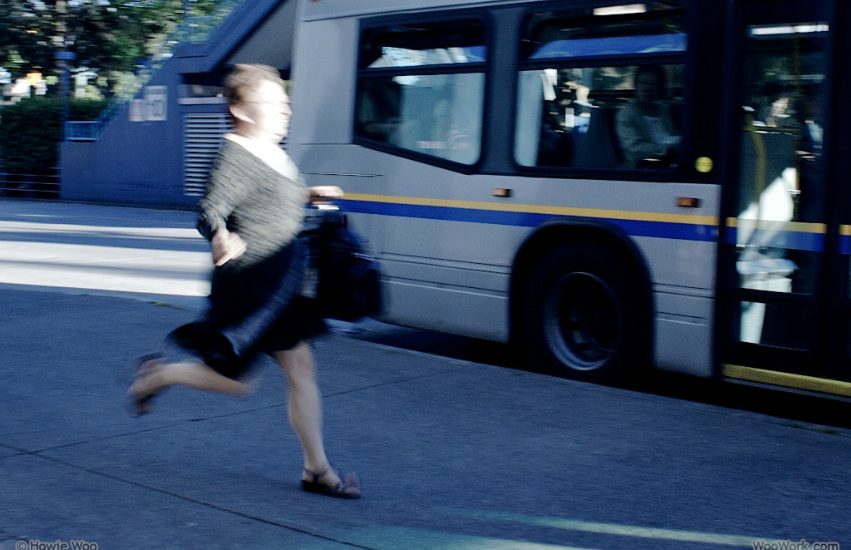 Access to transportation is a necessity of life, right up there with food and shelter. But for people living in poverty that access is often a big problem. In most of rural Nova Scotia there is no public transportation at all. And in urban areas bus fares are simply too expensive.

Judy, who asked that we don’t use her real name, is an income assistance recipient who has struggled with depression all of her life.

Judy’s illness recently got worse which required her to attend extra medical appointments. Judy had to miss several of these because she could not afford the bus fare. She went to Dalhousie Legal Aid with her problem and they helped her secure a $20 transportation subsidy from the Department of Community Services.

The subsidy is a drop-in the bucket, which works out to 10 tickets or five round-trips. “It’s a small help,’ says Judy, “but I could use more to go to the grocery store, to Doctor’s appointments, and to hospital appointments.”

Asked what a bus pass would mean to her, Judy said “It would be amazing to know that I would be able to just go out and not be limited to when. Knowing I could go visit or go in town for the day, it would mean freedom to me.”

The subsidized bus pass program began as a six-month trial in September and included 500 people. The Transportation Committee also recommended Thursday that the current group of 500 be allowed to keep buying discounted bus passes until July.

City Staff estimate that the new program will cost $160,000 in reduced revenue from bus fares.

North End councillor Lindell Smith praised the project, saying that many people in his district need low income bus passes in order to be able to live.

To qualify for the pass, an applicant’s household income must be less than $33,000 per year. A Halifax Transit survey found that many applicants, particularly new immigrants, were disqualified because they could not produce their tax returns. Others complained that roommates’ salaries were counted towards their annual household incomes. The Committee voted to exclude roommate’s incomes from future calculations.

Some people also objected that welfare recipients are ineligible for the discounted bus passes. The program disqualifies people who receive any Transportation Subsidy from the Department of Community Services. City Staff reported to the Committee that this rule excludes approximately 6,000 welfare recipients living in the city.

The Committee voted to begin negotiations with the Province to provide bus passes to income assistance recipients, although it did not specify what the terms of that negotiation might look like.

The program has been criticized by both poverty activists and councillors for still being out of reach for many people who struggle to make ends meet.

South End councillor Waye Mason expressed his desire to move in the long-term toward the Calgary model of sliding-scale bus passes. Calgary charges $5.15 for monthly bus passes to people who make less than $12,000 a year, but the fee rises as resident’s income approaches the poverty line. Alberta is subsidizing the program with $13.5 million over three years.

See also:
Low income transit pass. The very poor may miss the bus
Calgary to offer $5 monthly transit pass for its poorest residents. What about Halifax?