KJIPUKTUK (Halifax) – This weekend we feature a short gritty film by Grassfire Films, Cape Breton-based filmmaker Ashley McKenzie and producer Nelson MacDonald. The film was shot in 2013 in New Waterford.

Because of privacy settings we couldn’t embed the movie, but clicking here will get you to the Vimeo site. 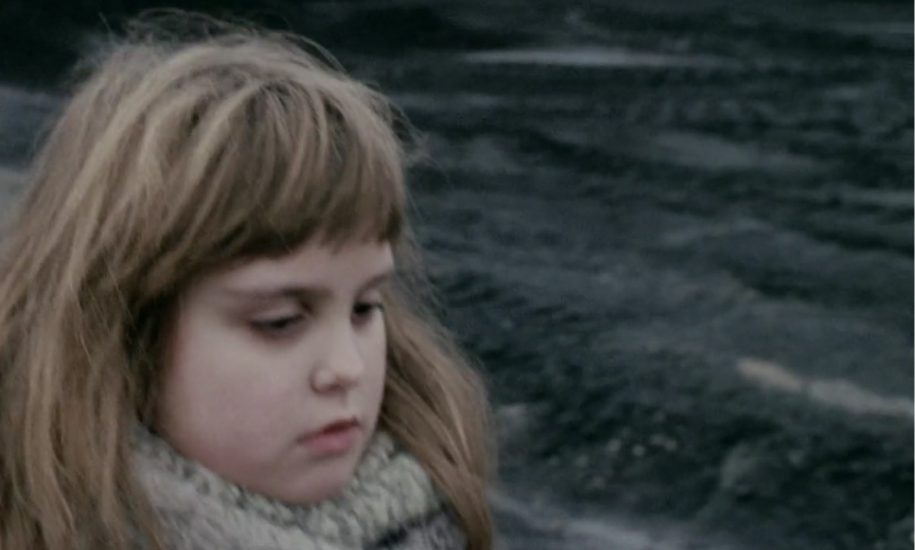 Stray  tells the story of Savannah, a nine-year old who lives in a half-demolished duplex with her work-worn parents. A reject at home and among the neighborhood boys, Savannah roams the post-industrial landscape trying to befriend a feral cat that she hears outside at night.

McKenzie’s latest is Werewolf, a well-received feature film about two methadone users who drag a battered lawnmower across Sydney, trying to make some money. It may well show up in a theatre near you in the coming months.

Next Post Kendall Worth on fidgeting, talking to yourself, and other involuntary body behaviours