“Your provincial government is listening, our municipal partners are listening and entrepreneurs are providing solutions for what is a basic right as Nova Scotians and as Canadians and that is access to high-speed internet,” McNeil is quoted as saying in a story by CBC reporter Paul Withers. 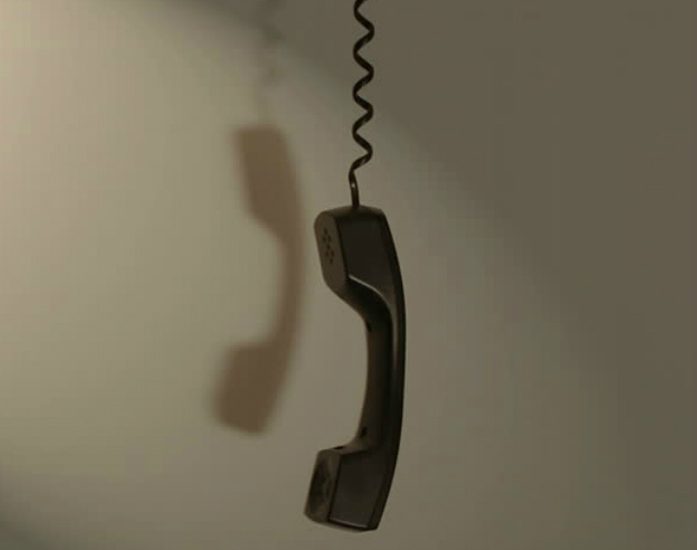 Nothing wrong with that, I’m happy for rural Nova Scotians slowed down by antiquated internet access.

What’s disturbing though is that the government considers access to high speed internet a basic right, while many people in Nova Scotia who live in dire poverty don’t have access to a phone.

People on social assistance are scraping by on shelter and living allowances that are entirely inadequate. Telephone is paid for only in those cases where the Department of Community Services believes it to be a necessity for medical or personal safety-related reasons.

Only one in five people on social assistance has their phone paid for by Community Services, according to a  recent departmental presentation.

And even then, in the spirit of penny-pinching austerity, “connection charges and deposits will not normally be paid by the Department,” the policy manual states.

Without a phone (and without a car, without a computer, let alone internet access), poor people especially in rural Nova Scotia are condemned to lives of heart-wrenching isolation, unable to hear from relatives and loved ones. And unable to do things most Nova Scotians take for granted, like making a doctor’s appointment or calling their MLA.

Access to high speed internet is a basic right for Nova Scotians, premier McNeil believes. Access to a landline if you’re poor not so much. That doesn’t make sense.