KJIPUKTUK (Halifax) – For years now lack of proper funding has threatened the continued existence of public libraries in rural Nova Scotia. Now librarians and library users are fighting back, and what better time to do so then election time.

“Libraries are important to me, to my family, and to my community,” says Denise Corey, chief librarian of the Cumberland Public Libraries.

“We are asking the candidates if they will provide increased sustainable funding for the public libraries in rural Nova Scotia. We are struggling. In eight years we have had barely any increase, and we have just tried to cope. Now we need increased core funding. We’re not able to operate without this,” says Corey. 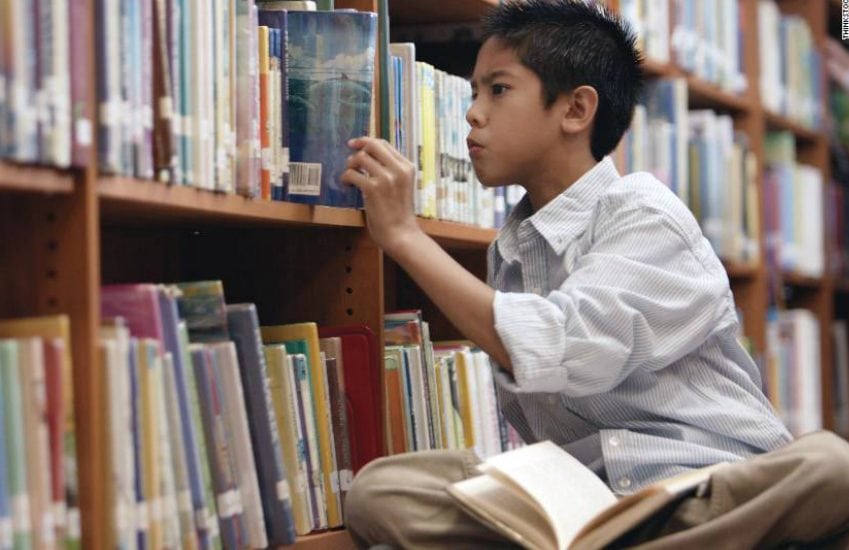 Lack of funding created all kinds of pressures, from threats of layoffs, closures and reduced operating hours to vacancies not filled and books not being bought. The province provides the lion share of funding, additional funding comes from municipal units and through fundraising efforts.

Earlier this year local media across Nova Scotia picked up on the story, users became vocal, and it appears the government got the message because it provided a one-time $450,000 grant, to be evenly divided among nine regions. No press release was issued, librarians were informed via an email.

“I am appreciative of the grant,” says Corey. “It means that we don’t have to close any doors this year, or cut any hours and cause people to lose their health benefits. But what happens next year? It is a one time grant. It’s not added to our operational budget.”

“I hope the noise we made helped. Now we are going to continue to make noise,” says Corey.

It’s not a roar yet, but definitely there is noise.

A grassroots Facebook group, Nova Scotians for Public Libraries, hopes to emulate the success of the Parents for Teachers group during the teachers’ work to rule campaign and beyond. “We hope people join and talk about why libraries matter, says Corey.

As well, the Pictou-Antigonish Regional Library designed a door hanger so public library fans can deliver the message to door knocking candidates even when they’re not home.  Several other library boards are joining the campaign.

Finally, yesterday the Library Board Association of Nova Scotia and the Council of Regional Librarians (CRL)  issued a joint press release asking the public to engage with candidates to tell them that public libraries matter.

One of the authors of the release is Troy Myers, chair of the CRL and CEO of the South Shore Public Libraries.

“Libraries are near and dear to people’s hearts.In Newfoundland and Labrador, and in Saskatchewan senior bureaucrats thought libraries would be an easy cut, but the public rallied and said no. I think such an uproar would happen here too,” says Myers.

“We’re not some kind of frivolous non-profit. We’re open and we serve the public seven days a week, we invite everybody in without prejudice, and we will continue to do that,” says Myers. “You go to any public library in the province, and you will find they are the living room of the community.”

Quite so, says Corey.

“Story times, pre-school literacy, book clubs, programs for older adults. movie night, space for community initiatives, we’re a safe spot with resources. Seniors come in and`we may be the only people they talk to in the run of a day,” Corey says.

“Oh, and then we have books. We do books too,” Corey says.

Next Post Kendall Worth asks: Was the Liberal government good or bad for people living in poverty?