KJIPUKTUK (Halifax) – Thanks to the End Poverty Nova Scotia Network we know more about how the four political parties plan to address (or ignore) pressing poverty issues in Nova Scotia if they were to form the next government. 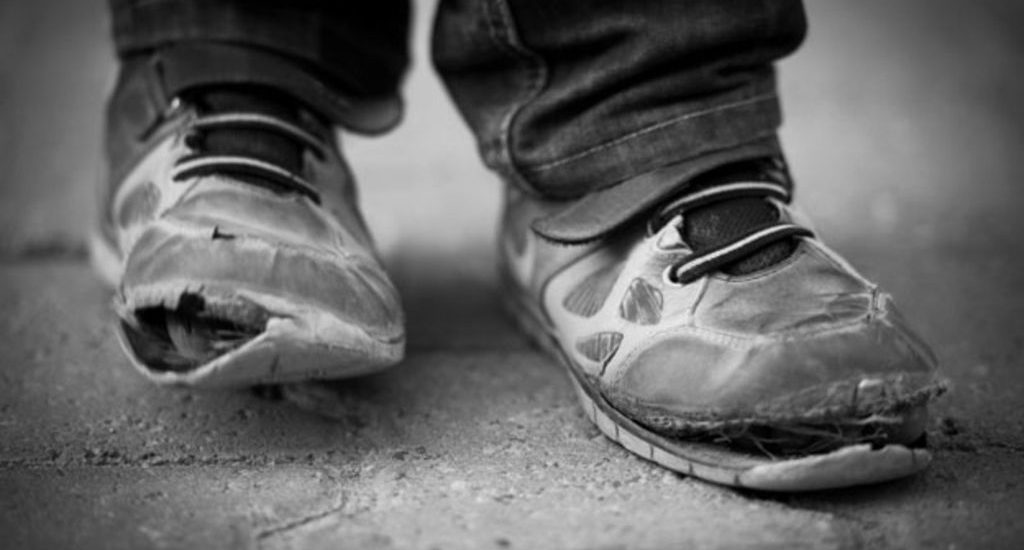 So what are the various parties offering in terms of welfare?

The Liberals announce some change, but they make you wait. It is only in 2019-2020 that the Liberals promise a less bureaucratic approach together with an increase in income assistance rates. By how much they don’t say.

The Liberal party also commits to raising the earnings clawback level by $100 to $250 per month at that time. however without explaining how this will affect people on disabilities who are already allowed to keep $300.

The NDP in its response commits to a completion of the welfare transformation undertaken by the Liberals within two years and commits to legislation that will see income assistance rates tied to annual cost of living increases.

The NDP will also will introduce legislation to ensure that welfare rates are such that people can afford healthy food, and wants to change the Human Rights Act so that people would have legal recourse if access to adequate food, water, housing, healthcare or social services were threatened.

Both the Progressive Conservatives and the Greens are more ambiguous about their intentions concerning welfare.

In fact, the PC party in its response doesn’t talk about income assistance at all, but instead mentions cutting taxes, and commits to not implementing a carbon tax or tolls on highways. How this will help people on welfare specifically is a bit of a head scratcher.

Finally, the Greens, in what is altogether the response with least specifics, simply respond that yes, they will complete the welfare transformation, and other than that a guaranteed livable income will take care of everything. When that will happen “remains to be determined,” the party adds, leaving people trying to make ends meet today in limbo.

Minimum wage, and some other observations

On issues affecting the so called working poor, most parties advocate the status quo, ignoring that anybody earning less than $15 per hour faces tremendous challenges in making ends meet. Only the NDP commits to a speedy introduction of a $15 minimum wage.

Minimum wage is not the only issue where the NDP is most explicit in its response.

During the campaign most parties have been fairly quiet on anything related to poverty, preferring to focus on issues with a more general appeal, things like healthcare, balanced budgets and taxes. After all, that’s where the votes are, and it is the world politicians are most familiar with.

The one notable exception to this has been Gary Burrill, leader of the NDP, who has raised these issues over and over, and has made addressing child poverty, hunger and welfare a key component of the party’s platform, calling for not just tinkering but serious investments.

Actions speak louder than words, and people living in poverty should keep that in mind as well. People on income assistance have suffered a lot over the last four years. Do we really want more of the same?

Check out the parties’ responses, and share with us what you think. Keep in mind that these are promises rather than firm commitments. Election after election low income Nova Scotians have been catered to during an election run up, only to be betrayed once a party gains power.

That means that no matter who wins next week, people who live in poverty will need to continue to organize around groups such as ACORN Nova Scotia, the Benefits Reform Action Group and the Community Advocates Network.

To read where the parties stand, click here for the PC, NDP, and Liberal parties; and here for the Green Party.

Previous Post Sick of your job —The social determinants of health, part 2