KJIPUKTUK (Halifax) – The following is a statement by Solidarity Halifax, issued after election signs in North Preston were defaced by racists. “We need to be mindful of what is happening right here in our backyards. We need to denounce outright expressions of hatred.”

We were outraged to learn that MLA candidates in Dartmouth-Preston had their election signs defaced with racist graffiti. This blatantly racist act must be taken as another wake-up call for white people to fight the deeply embedded racism in our province. Racism in Nova Scotia cannot continue to be tolerated. 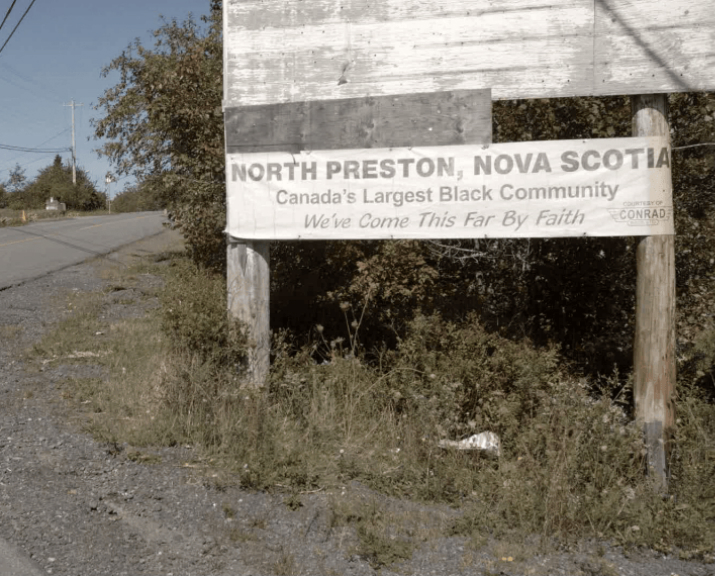 The ugly defacement of the election signs of two African Nova Scotian Candidates, in a predominantly Black riding, is just one example of the everyday racism experienced by Black people here in Nova Scotia. The vandalism of these signs must not be seen as an isolated incident, but understood within a larger context of systemic racism and white supremacy. The problem runs deep.

This is not the work of just one vandal, or one police officer, or one store owner. This is the problem of a larger culture – one that condones outright expressions of racism, one that continues to criminalize Black bodies and profits off the underpaid labour of Black workers.

As we criticize the rise of Trump and the alt-right south of the border, we need to be mindful of what is happening right here in our backyards. We need to denounce outright expressions of hatred, whether it’s a Nazi symbol on an election sign or the flying of the confederate flag. We must recognize the systemic racism that is pervasive in our communities. We must recognize that racialized communities experience many barriers to participating in local politics and decision making power. We must fight discrimination in our all aspects our society – in politics, in employment, in housing, in education. And we must work towards a world free from racism, white supremacy, and poverty.

Previous Post How on earth is this happening? Tim Blades on the sorry state of welfare in Nova Scotia