KJIPUKTUK (Halifax) – People in Halifax will be able to show their solidarity with the anti-fascist and Black Lives Matter protesters who took on nazis and white supremacists in Charlottesville. A rally will be held Tuesday evening, August 15, at 6:30 PM.

The location of the rally, at the foot of the Cornwallis statue in downtown Halifax, is particularly appropriate. 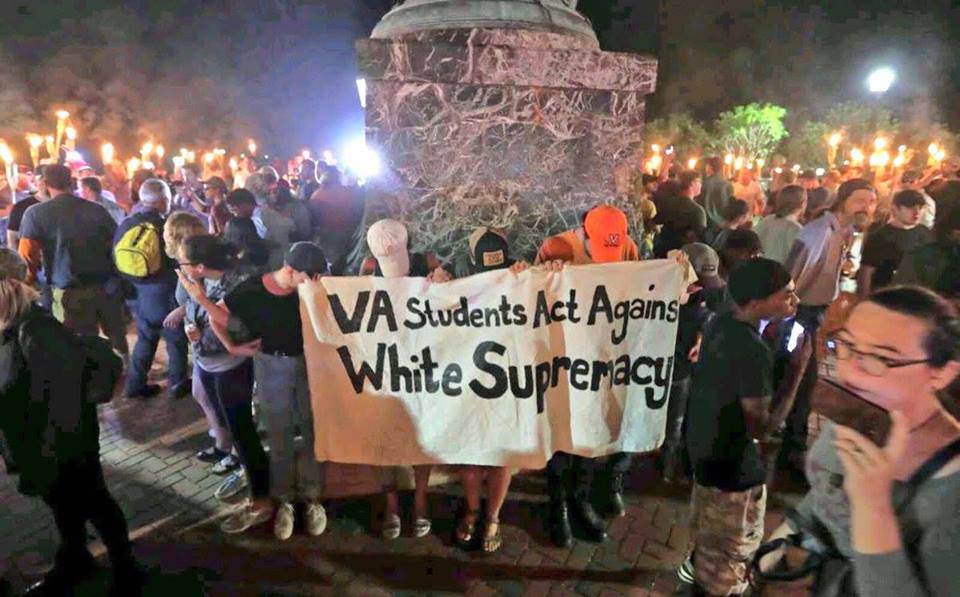 In a Facebook post written after the white supremacist riots and terrorist attack in Charlottesvile poet and activist El Jones makes an excellent point.

“It shouldn’t need to be said, but never forget the white terrorism and Nazi/KKK/white nationalist rioting in Charlottesville was prompted by their defense of the statue of Robert E. Lee. Again, what more proof do officials in Halifax need that statues erected to celebrate racist violence in history are active symbols for white supremacists today? We already had the Proud Boys showing up to defend Cornwallis and subsequently becoming more visible in the city – how long until the Cornwallis statue similarly draws marches as a beacon for national and international racists?”

Next Post Delilah Saunders: Why I remain hopeful about the MMIWG Inquiry