KJIPUKTUK (Halifax) – Unions fighting Bill 148 have the legal angle well-covered. Earlier the NSGEU initiated a court case questioning the overall constitutionality of the legislation, and as we reported earlier today the seven affected unions are collectively asking to be part of the Nova Scotia Court of Appeal review initiated by the government.

A second battle is shaping up in the court of public opinion, we were told at that same news conference, with talk of lobbying MLAs and presenting a counter narrative to the government spin. As well, there will be a rally when the legislature reconvenes later this month, with more such actions to follow no doubt. 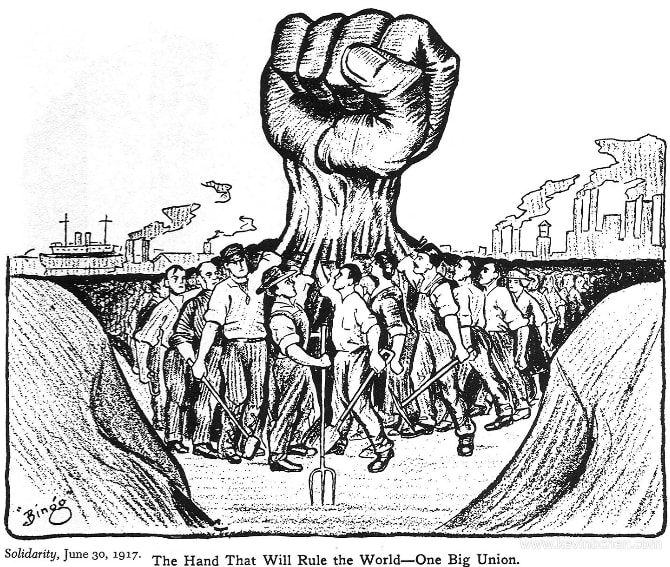 These approaches are worth pursuing. But, as recent history in British Columbia shows, court challenges can take years to reach their conclusion, and rallies and other lobbying attempts, although very important, have tended not to sway this Liberal government.

During the run up to Labour Day we were frequently reminded that we have our unions to thank for gains such as collective bargaining and the weekend. These victories were not primarily won in the courts or through patient persuasion however. Unions have real power in that its members can withhold their labour, and when they do employers tend to pay attention.

Civil servants saw their right to strike removed, and work stoppages could be a risky proposition for all kinds of reasons. But there are things workers can do to send a message to government that, although less high profile than a work stoppage, can be equally effective, actions that can then be escalated over time.

At this morning’s news conference Nova Scotia Nurses Union president Janet Hazelton mentioned (without endorsing it) how hospital workers’ willingness to voluntarily take on overtime may well be reduced because they don’t feel appreciated by their employer.

No doubt there are other actions similar to not working overtime in hospitals in the various government sectors affected by Bill 148. Engaging in these actions as part of an overall strategy should erode the government’s confidence a notch or two. Even a symbolic walkout should be on the table.

After all, an attack on workers’ democratic right to associate and engage in collective bargaining is very serious stuff. Maybe it is time for labour to flex its muscles.

Next Post Kendall Worth: Why I spoke at the Halifax Labour Day event and what I learned