KJIPUKTUK (Halifax) – A young woman I met recently is losing sleep because she will have to go to Community Services to apply for income assistance. 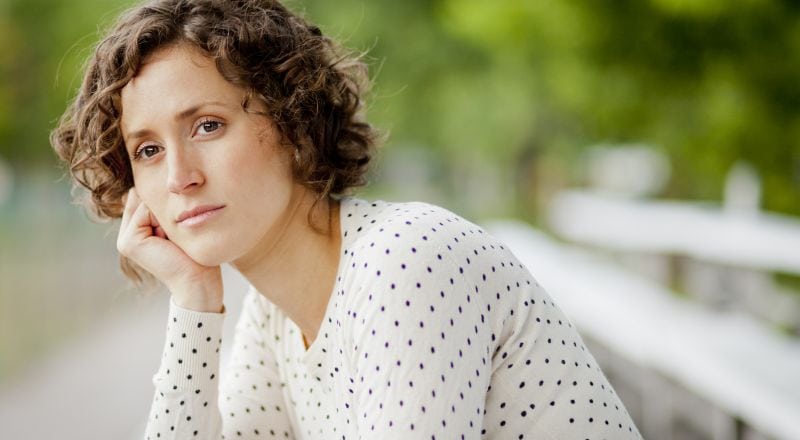 She was on social assistance before, at which time she got bullied by friends and family members, lost friendships, and felt stigmatized by her caseworker.

She mentioned to me that she has been diagnosed with a learning disability and ADHD. Also her intellectual functioning is mildly affected. In addition, she also described herself as living with a mild case of social anxiety.

In fact, it’s a story I wrote about my own way of dealing with social anxieties that made her contact me.

Right now she is on Employment Insurance (EI), after losing her last job. But that will be running out soon.

She feels that the company’s decision to let her go was not her fault. A letter she showed me states that her supervisor believes she cannot work well with her co-workers because of the intellectual challenges she lives with.

She blames her so called “involuntary body behaviours” such as fidgeting and talking to yourself for much of her current misfortune.

Again, these are also issues I live with myself, and I have written about it in this story.

She hopes somebody who reads this story will understand and maybe offer her a job.

All we can do is hope for a better future for her and others in similar situations.