KJIPUKTUK (Halifax) – Our partners at the Canadian Center for Policy Alternatives Nova Scotia (CCPA-NS) recently released the 2017 Report Card on Child and Family Poverty in Nova Scotia. Statistics show that the child poverty rate in the province went down less than a percentage point in 2015 compared to 2014. 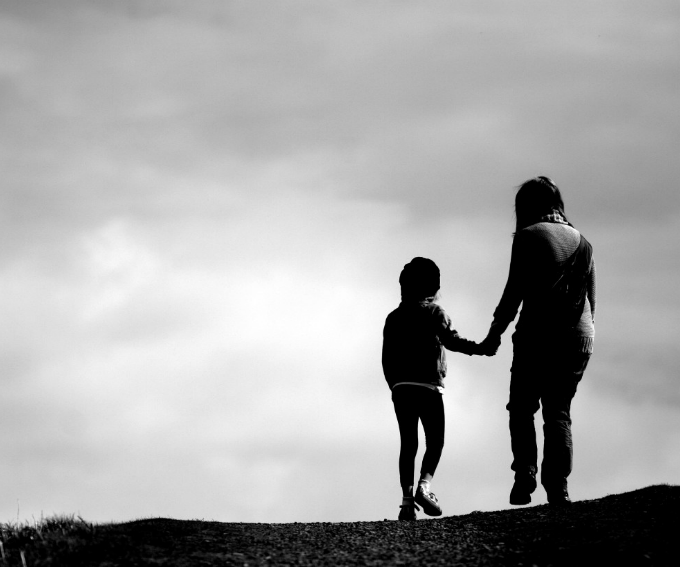 One in five Nova Scotian children live in poverty. Our province has done a poor job of achieving the goal of eradicating poverty for children by the year 2000. This was a goal set in 1989 with an all parties’ resolution in the House of Commons.

The CCPA-NS’s report reminds us that poverty is not just a measure of inadequate income.

It is a social condition manifested in families’ struggles to afford the cost of housing, food, childcare, clothing and transportation in the face of low wages, precarious work, racial and gender discrimination, a weak social safety net, inadequate public services and lack of affordable and available child and family services.

Social workers know firsthand the impact poverty has on families.

We also know that poverty disempowers, isolates and stigmatizes women and racialized groups more frequently and intensely than other groups. The CCPA-NS paints a clear picture of this 2016 census data. Reporting on 2015 incomes, shows that while the child poverty rate in Nova Scotia for all children was 22.2%, over one-third (37.4%) of visible minority children are in poverty, 40.3% of immigrant children, and 25.6% of Aboriginal children.

Child welfare and child poverty are connected and go hand and hand. We cannot discuss keeping children safe in their homes without talking about the adverse effects of poverty. Keeping children safe in Nova Scotia isn’t just a matter of earlier intervention, or better case planning, or more efficient systems.

The ability to keep children safe in Nova Scotia is tied to the deep structural inadequacies that exist in the system.

One of this inadequacies is the alarming increase in the number of food banks users in Nova Scotia in the report. In fact, Nova Scotia experienced the highest increase in numbers of people served from 2015-2016 (20.9% increase) — 30.4% of users being children.

As the CCPA-NS  points out we have been tolerating this shameful level of child and family poverty for far too long, allowing thousands of Nova Scotian children to grow up poor.

In addition to stress created by poverty, we must also reflect on the recent changes to the Child and Family Service Act and the stated intent of these amendments. The former Minister of Community Services, Joanne Bernard, stated at the time that she was bringing the amendments through the Legislature that the amendments were about keeping children in their homes and making sure they receive support before the family is in a crisis where the department must consider taking children into care.

The Minister’s analysis of the situation missed the deep-rooted structural issues embedded in poverty. There was an assumption that families have timely access to relevant and quality resources to address child protection concerns. When in fact, as the CCPA-NS Child report points out, these services to are often unavailable and inaccessible.

Social workers on the ground have witnessed the consequences of the shortened judicial timelines, the expansion of the definition of neglect and the overall lack of resources have amounted to greater penalization of families for these structural issues.

As Nova Scotians, we aim to keep all children safe, however, the tools at social worker’s hands to support vulnerable families to stay safe have become fewer and fewer.

The changes to the Child and Family Services Act continue to penalize individual families for issues that as a society we are responsible for.

The CCPA-NS’s report reminds us that the cycle of abuse, poverty and neglect are ours as Nova Scotians to change.

Alec Stratford is the Executive Director / Registrar of the Nova Scotia College of Social Workers. The op-ed was originally published on the College website.

Next Post Weekend video: Many hands can stop Alton Gas