KJIPUKTUK (Halifax) – According to Statistics Canada, one in every five Canadians will experience a mental health-related illness at some point in their life.

I am one of those. A “lucky” one in five, because mental illness hasn’t taken my life. 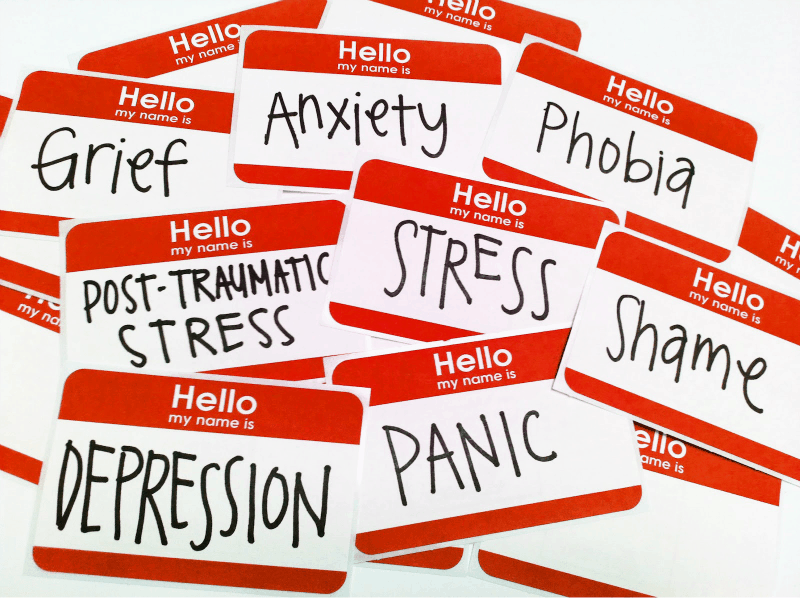 In my circle, seven years ago when I first received formal  help in dealing with my mental health – a form of social anxiety brought on from bullying and pressures from high-level sports – it wasn’t something people talked about. It was spoken about only in whispers, and only behind closed doors.

There was this fear that mental illness made a person weird, or weak. Crazy. People were afraid to seek help – and didn’t – because of this negative association.

I’d sought help after my family doctor suggested talking about the pressure would help me perform better. I saw a psychologist for a few months, until more and more people found out.  That’s when I stopped going; I didn’t want people to see me as “some psycho.”

I coped on my own to the best I could, until high school came and I began experiencing extreme anxiety. Anxiety turned into depression; to the point that  I couldn’t leave my bed anymore.

The cycle of therapy began again: another psychologist took my case, diagnosing me with depression on top of anxiety. I began telling my story when I was 12 years old, and I’ve continued to tell my story ever since, just to a different audience.

Eventually, I stopped going and again I entered a downward spiral. This time, obsessive-compulsive disorder (OCD) plagued me. It took over every waking second was spent washing myself of all the germs of the world – both good and bad.

The next psychologist lasted three months before moving provinces.

The one after them lasted two sessions until I discovered she was a professor at my university. I couldn’t continue with her. Nothing’s weirder than seeing the person you confess all your deep dark secrets to, in a setting where you’re trying to succeed and forget about all of that.

So I took a one-year hiatus from treatment, a hiatus that almost destroyed me.

Each time I stopped going, there was never a follow-up. No one ever called to figure out why I’d stopped going or what had happened. Nothing.

Here I am, 12 years old, then 14, and 16, and 18. Now 20 years old, and again, confessing these dark feelings: how I feel like I’m suffocating. Trapped by OCD, the depression, the anxiety – and the mental health professional in front of me making suggestions, listening. Then I stop coming, and they don’t check in ever again.

It feels like: “well they don’t care anyways, so I’m glad I stopped booking appointments.”

I kick myself on the days I have a clearer mind because of course they care; they’re just too busy and too overworked to track down each and every patient who walks through their door.

That’s the problem. That’s how people slip through the cracks. It’s how they end up dying.

According to the Auditor General’s 2017 report on Mental Health Services in Nova Scotia, the province has been devising a plan to organize services for two years. The goal was to have it ready for 2016, but we’re still waiting.

In those two years: 75 people have died by suicide – I’ve known four of these people personally.

Meanwhile  I was placed on the waitlist for a psychiatrist. OCD had taken over my life, the medications I was on and psychologists I’d been seeing were not working anymore.

According to the Nova Scotia government’s  “Together We Can” progress report, the average wait time for someone seeking professional help for mental illness in Nova Scotia is 273 days. Nine months.

It took eight months for me to finally get an appointment. Four sessions  later and my psychiatrist told me she was retiring.

Back on a wait list I went. For the eighth time I’ll have to tell that same story I’ve been telling since I was 12.

Yet  I’m still considered one of the lucky ones…