KJIPUKTUK (Halifax) – Budget pressures are forcing the The Cumberland public library system to reduce opening hours in five of its seven branches.

Public libraries across rural Nova Scotia have been raising the alarm about insufficient funding for many years. The Cumberland Library Board is only the first of many rural libraries that will be forced into cutting hours, closing branches, or even reducing staff unless government funding increases substantially. 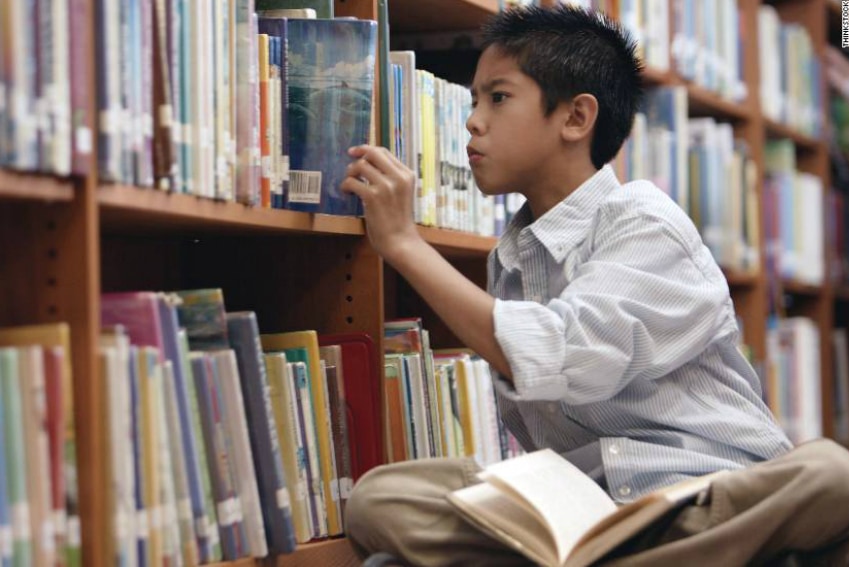 “We have always known this day was coming,” says Cumberland’s deputy chief librarian Chantelle Taylor. “We have cut as deep as we can while shielding the public, but now we have nowhere else to go.”

These are cuts that will hurt. The Four Fathers Library in Amherst will be closed on Mondays and will only be open for a half day on Saturdays. The Pugwash branch is losing between five to 10 hours a week, Springhill is losing four hours a week and Parrsboro is losing seven hours a week. Efforts were made to ensure no staff loses health benefits.

“Before the last election the government gave all the libraries in Nova Scotia additional one time funding. For us in Cumberland it was something like $50,000. That carried us for two years. But this fiscal year we will be $5,000 short, and in the next year we are facing a deficit of $30,000,” Taylor says.

In many libraries reducing services has become a yearly ritual come budget time. Cumberland is no exception. Only the Halifax Public Library system, which receives most of its funding from the City, is in a (slightly) better financial state.

“We cut a staff person 5 or 6 years ago. We have been cutting back on programs, on the amount of books we buy,” says Taylor.

“Since 2010, the Cumberland Public Libraries has had 1.3% increase in funding but during that same period of time inflation has increased by almost 12%. The library has cut as much as possible in the background, including the elimination of a staff position, the elimination of the online World Book encyclopedia and online databases, and more, “ writes chief librarian Denise Corey in a press release.

As budgets shrink, demand increases. Last year, the Cumberland Public Libraries saw an overall increase of 4% in circulation, and a 42% increase in program attendance, that same press release states.

The government has undertaken yet another review of funding formulas. Librarians have long argued that a formula that allocates funding on per capita basis is not sustainable, as Nova Scotia’s rural population shrinks while the costs of services provided increase.

Meanwhile, from an overall budget perspective we’re talking pennies here. The currently allocated $14.4 million of provincial funding for all of Nova Scotia’s public libraries is peanuts when held against the overall 2017/18 budget of $10.5 billion.

“It’s hard to make people understand that libraries aren’t what they were fifty years ago. We’re not obsolete. If people don’t need libraries anymore, why is our internet use something  like twenty thousand hours hours per year. Why are people signing up for our March break programs already,” asks Taylor.

“We offer this precious little jewel of a service, it does pretty good with the little money it gets, and nobody seems to recognize this fantastic thing,” Taylor says.