KJIPUKTUK (Halifax) – For government to farm out services is often more expensive than doing it in house, and frequently causes issues around the quality of the contractors’ performance.

But the process to hire a new contractor, or even to bring the services back in house, is relatively straightforward. You don’t like the way a contractor keeps the sidewalks snow-free? Hire another one, or buy your own snowplow and do it yourself. 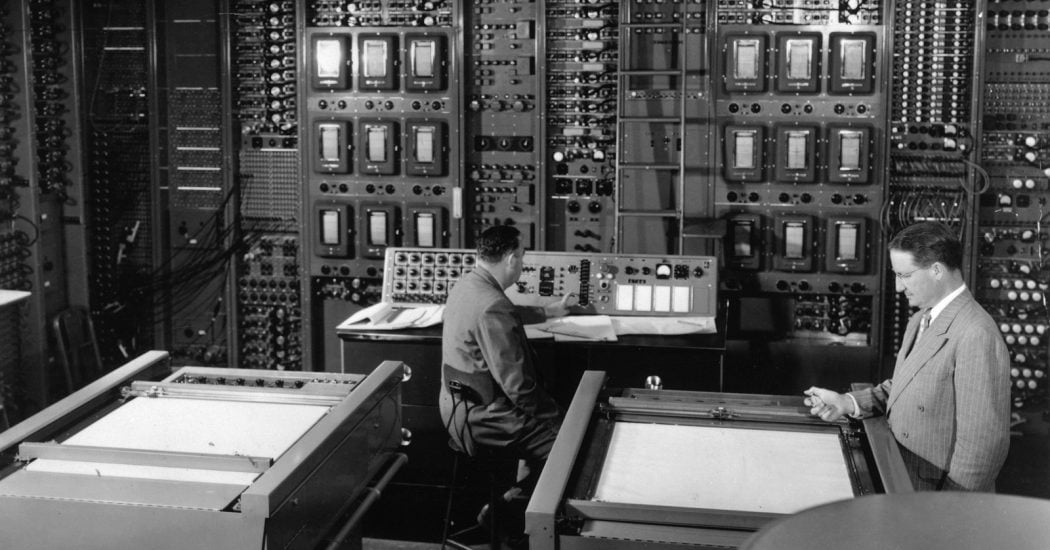 When you farm out an entire chunk of technology infrastructure, switching contractors becomes very difficult. That’s the situation we’re in when the government contracted Unisys to build and maintain its FOIPOP online application, among many other similar applications.

Unisys, the company that built and now supports the FOIPOP website is under a lot of criticism because of those infamous security breaches.

Who’s to blame is not what this post is about though. Government, and the responsible minister, remain accountable, no matter who runs the infrastructure or who built the application. There are documented government controls around accepting a new application, controls that should have exposed these security flaws. I don’t know how these problems got missed.

But isn’t the Unisys contract a contract like any other, and every so many years it’s up for renewal?

Well, yes and no.

Consider the issues that a government would face if such a break-up were to occur.

The first question you have to figure out is, who owns what? Software is very modular these days. Some of these components are clearly part of the basic Unisys infrastructure and others are more specific to the business application. Yet all these moving pieces need to talk to one another in very particular ways. That makes migrating the applications to another contractor, or even pulling it back in house, very difficult.

Next question is around intellectual property. Unisys, while building the IT infrastructure and government business applications, applied many solutions and algorithms that were developed internally, maybe even by another Unisys division in an entire different part of the world. Unisys will claim that it owns these solutions, and will be reluctant to hand them over. So you end up either forking out extra money, or you end up with an infrastructure with some pieces missing. Not a good place to be.

And then there is the expertise required to keep it all going.

The Unisys infrastructure that government leverages reflects all kinds of software, built at different times, using different programming languages, and going back decades. Keeping things humming requires a lot of expertise, and more importantly, a lot of experience. It’s not the kind of thing you can just hand over to the new nerdy person and expect things to run smoothly.

Especially so since there isn’t much room for error. Some of these apps are pretty high profile, the Business Registry, the main online payment system for government are all part of that Unisys infrastructure.

Farming out services to contractors is most often a bad idea, but it typically can be rectified. Farming out an entire IT infrastructure is the worst, because breaking up is so hard to do. It’s so hard, in fact, that government may well decide to continue with a contractor just for that reason alone. And that isn’t right.

Disclosure: In a previous life I worked for Service Nova Scotia, where I focused on IT, and had lots of interactions with Unisys. I found their technical folks to be very capable.

Next Post Why was I a suspicious person? Four videos on police street checks in Halifax