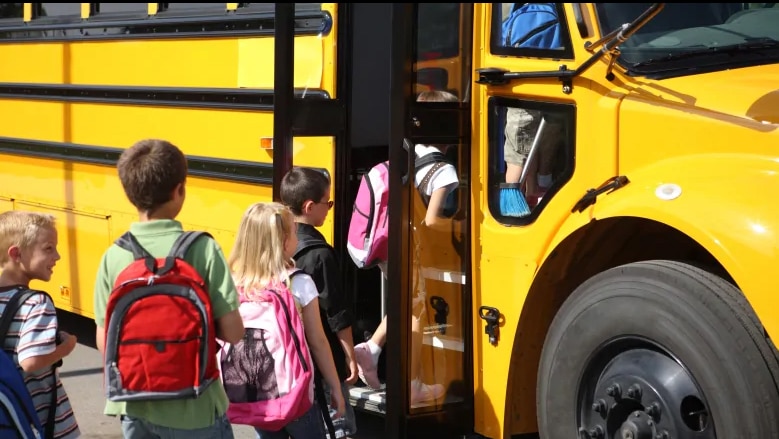 If you had high expectations heading into the school year, you’re probably experiencing some disappointment right now.

The government’s lofty rhetoric about changes to our public school system over the past few months has not been matched by the reality that students and teachers arrived to last week. As such, many parents are now desperately searching for answers.

Given the current situation, it’s important to set a few things straight. First and foremost, contrary to what Minister Churchill has said, not having proper bus service in place for students to start the school year is not par for the course. Nor is having dozens of support and specialist positions left unfilled at this juncture, for that matter.

This dysfunction is far from business as usual, and it would appear the government’s elimination of school boards has led to a great deal of confusion and turmoil within the system. It has also created significant increases in start-of-year workload for principals and teachers, who continue to go above and beyond to ensure students are safe and supported at school despite unprecedented chaos.

To make matters worse the total lack of accountability is only serving to further frustrate parents and caregivers who are desperately seeking answers. In the past they could call their elected school board members, but now they don’t know where to turn.

When the McNeil government abolished school boards it said the move would increase accountability by creating a direct link between the public and the Department of Education and Early Childhood development. As the Premier told CBC last February just prior to the passage of the Glaze report: “You don’t have to go through someone. You just go directly to the department.”

Instead, in the middle of a bussing crisis the department is missing in action and is passing the buck to the RCE and Stock Transportation. This is completely unacceptable. I urge those with questions and concerns to demand better by directly contacting the Regional Executive Director for their respective RCE and the Minister’s office. If that doesn’t work they should get in touch with their MLA. The government created this new system and owns this mess; no parent should let them shirk their responsibility to you and your family.

Finally, the public deserves an explanation for why the Minister’s advisory council on education has yet to be created while volunteers on local school advisory councils are being handed new budgets and responsibilities without any proper training or guidance on how to proceed.

While the government’s talking points claim they have given communities more voice and ownership, the reality is all there is more of is confusion about who’s ultimately responsible for decisions.

This shouldn’t be the case. The start of every school year is always filled with some nerves and confusion. It’s why teachers and administrators start preparing weeks in advance to ensure students and their families feel comfortable when they arrive on day 1.

Unfortunately, the government and its newly created education bureaucracy have approached the first month of school as a ho-hum preseason before “real” learning opens at the end of September.

Great public education requires excellent people on both sides doing their best for students. To repair the damage created by shoddy planning and an utter lack of transparency, it’s time for this government to work with parents, students, teachers and principals as full partners and stop making unilateral changes that negatively impact learning and teaching. That’s the type of education system Nova Scotians expect and deserve.

Paul Wozney is the president, of the Nova Scotia Teachers Union. Originally posted on the NSTU Facebook page, re-published on the NS Advocate website with permission.

Next Post Media release: Dalhousie Black, Indigenous and People of Colour Caucus: Solidarity with the incarcerated people striking at Burnside