KJIPUKTUK (Halifax) – In last week’s story about Thanksgiving I mentioned how four women I had written about individually became friends and now team up and celebrate holidays together.

On the Saturday morning of the Thanksgiving weekend I was invited to go grocery shopping with them. Not because they needed my help, but because all four of them thought it would be a good idea to see how much it costs to have company over. 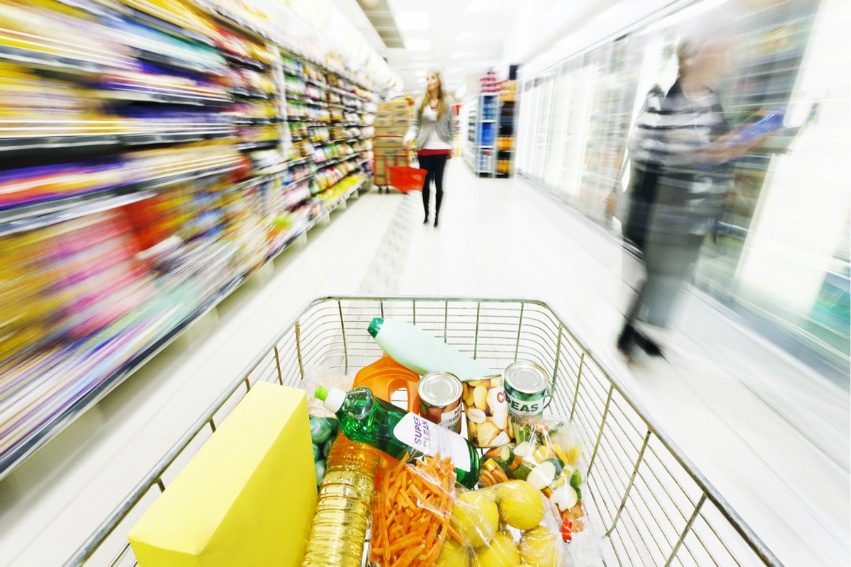 As I have often said, inviting friends over to your home (provided you have friends) helps to keep you out of social isolation. The question this article raises is “shouldn’t people living in poverty be able to have just as much right to invite their friends over as financially better off people do?”

When I looked at celebrating the new year, I wrote “the polite thing to do when inviting company over to your home is providing snacks and beverages to your guests.” This is what financially better off people do when they invite their friends over to their homes. There is also the cost of offering guests a meal. This can be costly for poor people.

Also, during the summer months, sometimes financially better off people like to host BBQs for their friends.  Hosting a BBQ for your friends is completely out of the question for people living in poverty, because of the high cost of meat.

Now back to our grocery shopping expedition. Keep in mind that if these women weren’t working and relied on income assistance this get together would never have happened.

Here is how much it was costing for snacks as well as what is needed for a turkey dinner for Thanksgiving.  We went through the grocery store and found:

They all agreed to have water as their one drink to help save money.

The total cost of the food after doing the math came to roughly $ $94. Keep in mind, she had to think about buying enough to feed four people here.  She did not say what her income is, but she did say that this is not affordable. However, if she was not hosting the get-together at her place then all of them would be alone and socially isolated on Thanksgiving weekend.

Anyway, while I was with them we figured out a solution that cut the cost  down to $67. While we were in the meat section, we found packages of chicken legs with a dozen legs per package marked down to only $5 a package! So they decided on that instead of buying a big turkey. That still took a big chunk out of her budget, but it was a bit more affordable for her.

I guess you can say that this story, along with my recent Thanksgiving story, show the amazing efforts people living in poverty sometimes make to keep themselves out of social isolation.

If you can, please support the Nova Scotia Advocate so that it can continue to provide room for first voice writers like Kendall and cover issues such as poverty, racism, exclusion, workers’ rights and the environment in Nova Scotia. A paywall is not an option, since it would exclude many readers who don’t have any disposable income at all. We rely entirely on one-time donations and a tiny but mighty group of dedicated monthly sustainers.