Recently two people living in poverty came to me and shared their thoughts regarding New Year’s Eve with me. These people contacted me after reading Unhappy birthday to us. Kendal Worth on being poor and celebrating. Why not write a similar article about New Year’s eve, they said. 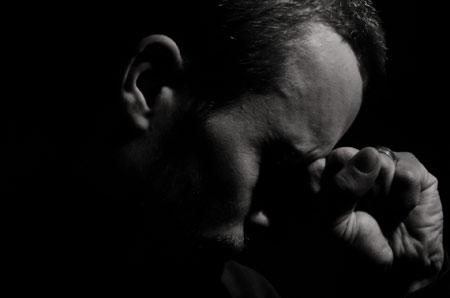 People living in poverty want to be out celebrating that evening ringing in the New Year, but every option available for going out on New Year’s Eve is expensive.  And yes I know, Metro transit buses are free on New Year’s and there is a free event at Parade Square in downtown Halifax.

But what is the sense of “us as people who live in poverty taking the free bus service on New Year’s eve if everything else we enjoy doing to celebrate ringing in the New Year costs money and then there is the risk of having to take a taxi home,” they say.

As well, they say, “it’s no fun going to these events by-yourself and when you live in poverty we often do not have friends to hang out with at these type of events.” Others tell me “due to mental health issues we have such as anxiety we cannot be around those type of crowds who go to this event.”

These two people I talked to suggest that “they wish at- least one of the drop-ins or soup kitchens was open on New Year’s Eve.”

These same two people living in poverty who came to me told me how lucky they feel at Christmas because they have contacts who are middle class, people who invite them over to their homes on Christmas Eve where they stay overnight until Boxing Day. Sadly not everyone living in poverty is that lucky when it comes to Christmas, or other holidays for that matter.

However, when it comes to New Year’s, these same contacts will not invite them over to their home. Learning this did not surprise me because many others living in poverty are in the same or perhaps worse situations.

However, doing these things I just mentioned is easier said than done for people living in poverty.

In some of my past articles I talk about the soup kitchens and drop-ins which create opportunities for people living in poverty to get to know each other. Often these friendships turn out not to be good friendships. This is why many I talk to who live in poverty do not invite such friends over to their apartments.

Another reason why it is difficult to have people visiting is because the polite thing to do when you have company over is to offer snacks and beverages, and people living in poverty often cannot afford to have snacks to offer their company, given the fact that they can barely afford to feed themselves.

Also another reason why people living in poverty tell me they do not invite people over to their places for visits is because they live in unsafe neighbourhoods, or they live in apartments that are not well maintained, although the rent is close to affordable.

This is why some tell me that “on that night of the year we just want to sleep the night away pretending New Years Eve is not even happening.”

Next Post Out of options: Core housing needs in Nova Scotia on the rise