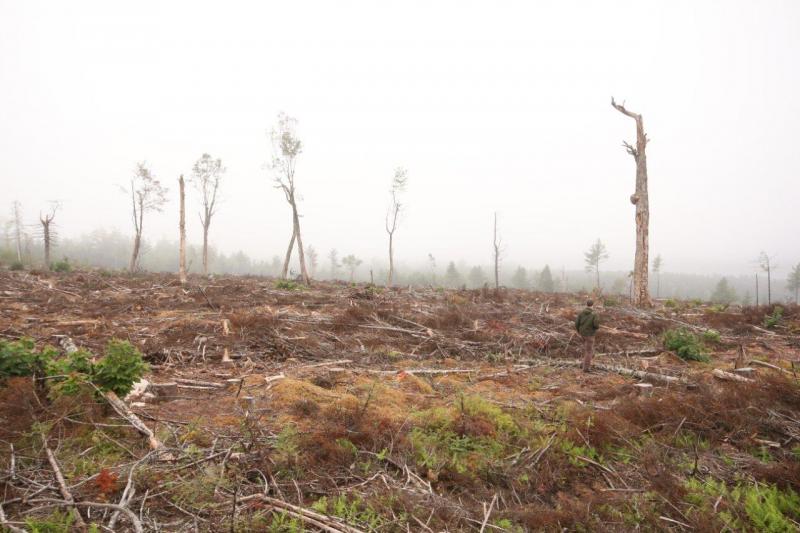 Death by a thousand cuts refers to the slow slicing of humans as a method of torture and capital punishment that was practised in mid- and late-imperial China. Tragically the world is engaged in a similar practice against Mother Earth.

The International Panel on Climate Change recently released its science-based findings regarding global warming and its immediate impacts for climate changes to the entire earth. When governments and industries ignore documented research about how human practices are negatively affecting our climates, they do so at the peril of all living things.

The enthusiastic exploration for and burning of fossil fuels, clearcutting forests, burning tires and forests as industrial fuels, fracking, using waterways as industrial and human waste disposals sites, killer storms, and massive forest fires; all are contributing their unique slices to Mother Earth and her life-sustaining environments.

It appears that the approach of governments is to support corporate Industrialization regardless of its ultimate financial costs, environmental-altering consequences, or life-changing effects on humans and other living things. I fully support employment opportunities but not at the expense of their environmentally-damaging consequences. Developing jobs in specific regions is the mantra of many politicians and bureaucrats but there is no guarantee that the employees engaged in those jobs will live within their work areas.

Nova Scotia is promoted world-wide as a tourism destination, a natural mecca for the many that appreciate what nature has to offer. As Darlene Grant Fiander, director of the Tourism Industry Association of Nova Scotia, stated in The Chronicle Herald (Sept 4), “Eco-tourism is Nova Scotia’s natural heritage. Tourism is a $2.7-billion industry in Nova Scotia, supporting 40,000 jobs and generating $300 million in tax revenue.” Why does it appear our government is determined to industrialize Nova Scotia bit by bit (or slice by slice)? 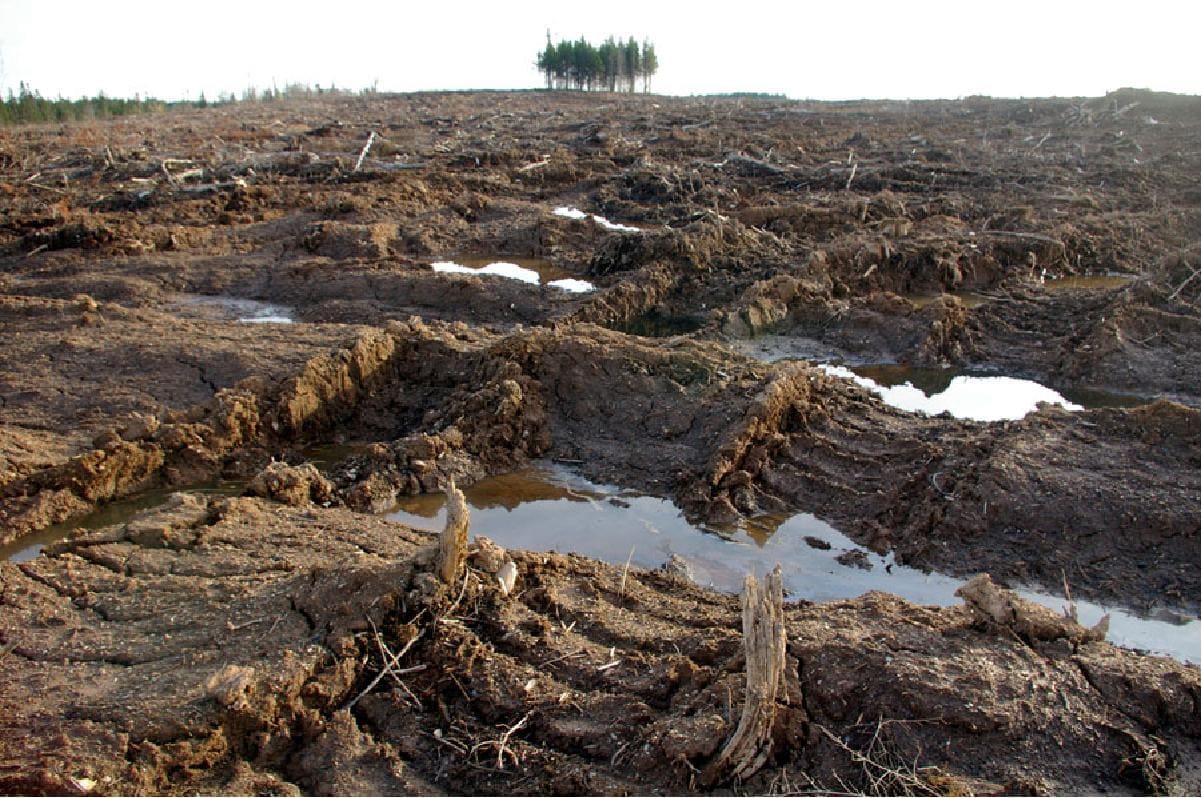 The Nova Scotia Department of the Environment has granted permits for a pesticide containing glyphosate to be sprayed in Richmond, Antigonish and Guysborough counties. Glyphosate has been ruled a probable cancer-causing agent by both the World Health Organization and the International Agency for Research on Cancer in 2015. It has been reported by some that glyphosate is safe for humans but what about its destructive effects on wildlife, water runoffs and microorganisms?

Pictou County’s Northern Pulp is seeking government permission to dump 70 – 90 million litres of treated effluent each day from its Abercrombie pulp mill into the Northumberland Strait which then will flow outward into the Gulf of St. Lawrence and all other connecting bodies of water. It is the firm belief of many that that poisonous effluent will negatively impact those waters’ inhabitants, human livelihoods and the natural beauty of that region’s entire coastline.

It is my belief that many politicians and bureaucrats are being seduced by the lore of short-term industrial benefits and are not considering the long-term life-altering consequences resulting from what they promote. I believe that many of those promoters are been wooed by industries when they should be standing firm for the long-term, healthy and sustainable benefits to their respective communities. Public-regional-community-feedback- information meetings and not industries wooing the politicians and bureaucrats at company- sponsored get-togethers are the markings of a truthful democracy.

The French River Watershed Protection Advisory Committee’s has concerns with possible gold exploration and mining in the watershed on the Cobequid Highlands. The proposed open pit Cochrane Hill Gold Project is causing major concerns within the Municipality of the District of St. Mary’s. The pit’s truck traffic will require a 2.9 km section of Highway 7 to be relocated and possibly endanger the fish life within the St. Mary’s River.

Jobs and non-destructive developments are vital for a healthy society. A friend recently expressed to me that, in addition to a free press, we must have “grass-roots listening, community engagement, and transparency in government, environmentally friendly and sustainable practices.” Politicians should not be afraid to host regular, well-advertised “town-hall” meetings throughout their constituency via which they will enable constituents to share concerns, ask questions, and hear explanations.

Nova Scotians must project into the future and realize the consequences resulting from the industrial actions of the multinational corporations who appear to be salivating over what Nova Scotia’s governments might be willing to offer. Nova Scotia must not permit itself to be treated as a colony thereby permitting it to be violated and its way of life negatively altered or possibly destroyed.

The earth has finite natural resources with limitations to what it can endure. It is for the survival of humans, wildlife, living objects and micro-organizations that we must work with the environment and not against it. Eventually we will be dead and the environmental-impacting decisions made now will continue to impact those not yet born. As stated in a Methodist principle: “The ultimate test of a moral society is the kind of world that it leaves to its children.”

Ray Bates is a resident of Guysborough.

Previous Post Letter: No to public money for CFL stadium

Next Post Stacey Dlamini: After the nail gun attack – Reflections on racism