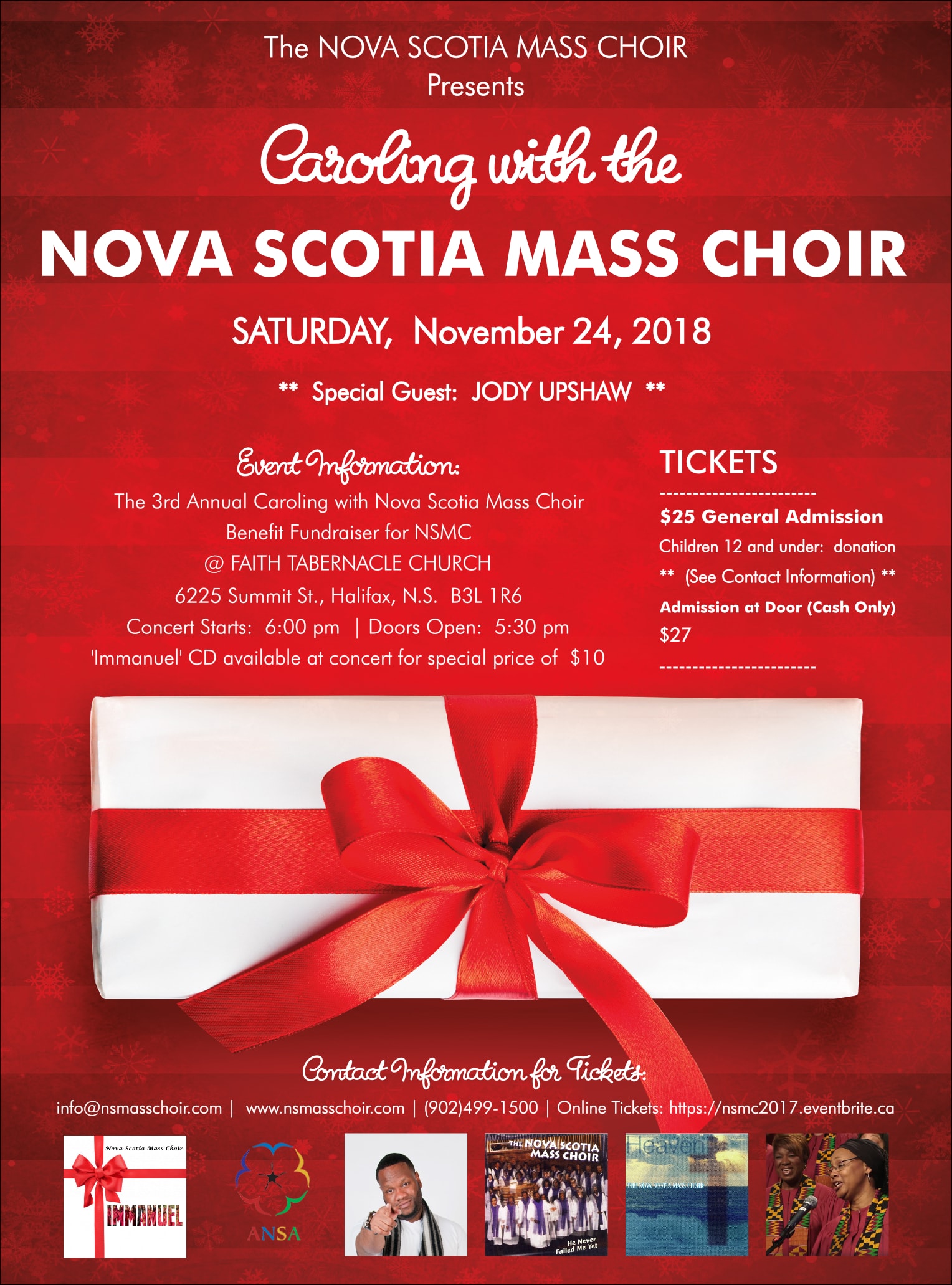 A Word About Our Guest:

Jody Upshaw is a 15-year-old singing sensation from Halifax, Nova Scotia.  Pushing the envelope with each performance, cover or track, Jody has performed throughout the Halifax area and has worked with multiple local artists including Quake, Shevy Price, Neon Dreams and Classified.
Jody is a recipient of ANSMA’s Emerging Artist and Rising Star Award. Jody has showcased on stages such as the ECMAs and Nova Scotia Music Week. In 2017, Jody performed at Halifax’s Hopscotch Festival and opened for Joyner Lucas.

Next Post All out to oppose annual US-led war conference in Halifax!