Something about the mix of brick and sky
and rusted canopies made us feel patriotic.

by inmates whose paycheques
remained unchanged for decades—

to khaki and wool. We sang our hymns
and held our silences

because those were the easy parts.
The best of us collected bills in offices

for men too old to imagine, while others suggested
we breathe new loot

into old strategies and float drones
into the world’s other versions of autumn.

until you couldn’t see the seams between them:
crimson on navy and army green

on slate on chestnut on gold on flame
on Brandeis blue.

Annick MacAskill’s poem November 11 is one of nine poems selected as a result of a call for poems we issued in May. 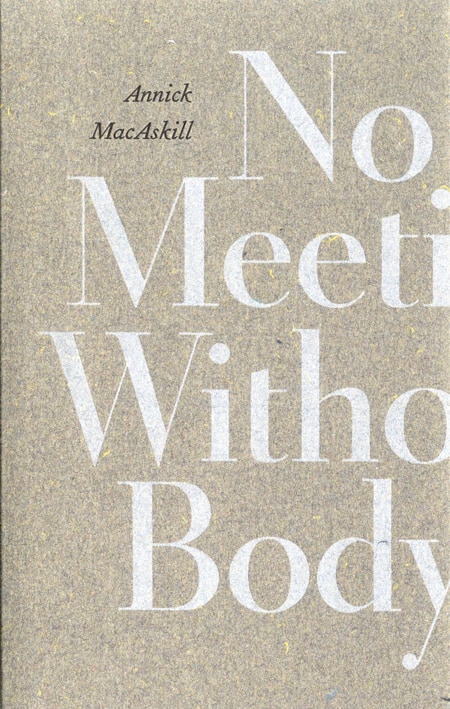 Her poems have appeared in journals across Canada and abroad, including the Literary Review of Canada, Canadian Notes & Queries, Grain, Arc, Versal, The Fiddlehead, Lemon Hound, CV2, and Room.

She lives in Kjipuktuk, on the ancestral and unceded territory of the Mi’kmaq People. Check out her website!

Some of Bonnie Baker’s work can be seen here.

With a special thanks to our generous donors who allow us to do occasional extravagant things like paying poets for their poems.