KJIPUKTUK (Halifax) – In late May 2018 Bradley Thomas Clattenburg was killed by three police officers in Dartmouth after he pointed a gun at them.

A report by the Serious Incident Response Team (SiRT) published in  November clears the police officers of any wrongdoing. “The actions (…) were justified and appropriate considering the circumstances they faced. They complied with the policies and procedures of the RCMP and the authority of the Criminal Code of Canada,” the report states.

Now an excellent article by Chronicle Herald reporter Andrew Rankin quotes several experts who question the narrow scope of the SIRT investigation and argue in favour of a formal inquiry.

For one thing, Clattenburg had serious mental health issues at the time of his death.

Police were called after Clattenburg had used his gun to threaten another man for supposedly planting an audio chip in his head which enabled him to hear his girlfriend having sex with all kinds of different men.

The Chronicle Herald article quotes Terry Coleman, a former Moose Jaw police chief and expert in non-physical intervention as questioning the mental health intervention training and skills of the officers. Coleman also questions whether officers attempted to diffuse the situation by providing Clattenburg more space and time to calm down.

When I read Rankin’s story I was reminded of a similar story we published in the early days of the Nova Scotia Advocate. That story was hard to write, and never really left me. 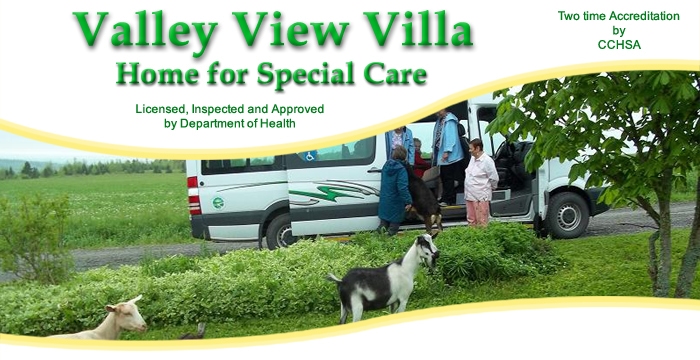 It was about an obese resident of Valley View, a long term care facility near New Glasgow, who died of a heart attack while in a scuffle with a RCMP police officer. The officer was assisting Emergency Health Services (EHS) staff in moving the man to a nearby hospital after management decided he posed a risk to staff and residents.

At the time I talked to all the parties involved – Valley View management, the SIRT investigator who reviewed the officer’s action on that day, the Department of Health, and the Nova Scotia Health Authority.

As in the Clattenburg case the SIRT investigation left many questions unanswered.

How can a 300 pound man who uses a walker pose a serious risk?

What was a 49 year old man with serious and acute mental health issues doing in a facility that mostly targets senior citizens?

What was police doing to diffuse the situation. Was the police officer adequately trained in dealing with people in the midst of a serious mental health crisis, and if so, was that training applied?

A man yelled loudly at the television in the morning, things escalated, and by mid-afternoon he was dead.

It’s nobody’s fault, all the rules were followed, SIRT, the government, and the administration of Valley View Villa say in unison.

Maybe so, but maybe the rules just aren’t good enough.

In the Clattenburg case Terry Coleman, the former police chief, is expressing surprise that a formal inquiry wasn’t called.

“All the provinces I know do this automatically when a person is killed by a police action, whether it’s in custody, or following a shooting or car pursuit, the matter automatically goes to a provincial inquest.“ Coleman told Rankin.

All the provinces, but not in Nova Scotia.

Previous Post Kendall Worth to Federal Minister Jean-Yves Duclos: Hopefully your plan will go better than the plan in Nova Scotla

Next Post John Collins: A few reasons for a Federal Environmental Assessment of the Northern Pulp effluent pipe